Long-Term Bitcoin Holders Did Not Sell Amid the Market Crash: Coinbase Research 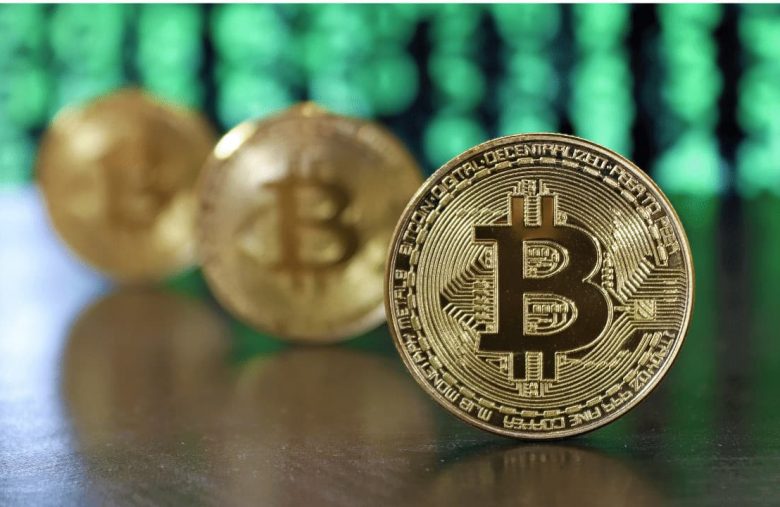 Stablecoin outflow will rise in the context of the Fed doubling down on rate hikes, which makes traditional finance attractive for depositors to earn higher yields.

Long-term bitcoin holders have not disposed of their holdings into the market weakness as short-term speculators are mainly responsible for the heavy selling that exacerbates the asset’s nosedive, according to Coinbase’s latest monthly report.

Miners and crypto firms that are forced to liquidate their positions to stay solvent amid a liquidity exodus have shown that the industry is in a credit-related risk rather than a crypto-specific crisis, the paper also noted.

Titled “The Elusive Bottom,” the report looked into the overall market condition in June as the primary cryptocurrency revealed signs that it was near the bottom. According to on-chain data, holders who had held bitcoin for more than six months still accounted for 77% of the 21 million bitcoins ever available to be mined, despite a slight drop from 80% recorded at the beginning of the year.

It demonstrated a relative strength of the asset as the ownership percentage by long-term holders exceeded the 60% level at the peak of the previous cycle in December 2017. The report viewed such a phenomenon as a positive indicator of true believers less likely to deepen the selling pressure during turbulent periods.

Notably, the ongoing bloodbath has been primarily driven by the Fed-induced rate hikes and over-leveraged crypto firms, as well as miners being forced to offload their holdings when their lost-in-value collaterals were at risk of liquidation.

The report argued that CeFi lenders drastically increased their short-term debts when the bull market was in reign. They took huge loans from DeFi protocols and lent the capital to counterparties that paid even higher interest rates. Some counterparties had “duration mismatches and heavy rehypothecation of assets in their books,” which were lent to crypto hedge funds and other entities.

The snowball kept rolling until the violent correction hit the market, leading to a heightened contagion effect quickly spreading across the market. In particular, the OTC trading desks were largely responsible for the liquidity squeeze that forced margin calls or outright recalls on some of the loans.

“Those OTC desks tend to expand their balance sheets and facilitate trades by borrowing uncollateralized to try and maximize their capital efficiency. Such uncollateralized loans would be made on the basis of these OTC desks’ on-chain and off-chain credit data. Nevertheless, when these loans are repriced or recalled, the desks are forced to show their clients wider bid-ask spreads or smaller trade sizes.”

Compounding the ongoing credit crisis, publicly-listed miners – who had taken huge loans secured by bitcoin holdings or mining machines during the bull market – were compelled to sell their positions amid falling asset prices. However, since the top 28 public mining companies only represent 20% of bitcoin’s hashrate, their sales will not drastically affect the trading volume.

“Even if the bitcoin price were to go to $10,000, they would need to liquidate 16 bitcoin from their reserves to pay the gap every day, which means they can still last ~120 days. We think that would be unlikely to have a material impact on the price given that there is ~$6B in average daily BTC volumes on exchanges.”

In the context of the Fed committed to raising rates to fight rampant inflation, investors tend to withdraw capital from DeFi protocols to seek higher yields from traditional finance. The impact is shown in the decline of the total market cap of stablecoins, dropping from $162B in early May to $149B at the end of June.

$12.6B of capital may have left the crypto ecosystem due to the chase for a higher yield. Considering the CPI index for June hit 9.1% – much above what Wall Street expected – the Fed is set to follow another 0.75% hike this month. As such, stablecoin outflow is expected to rise accordingly.