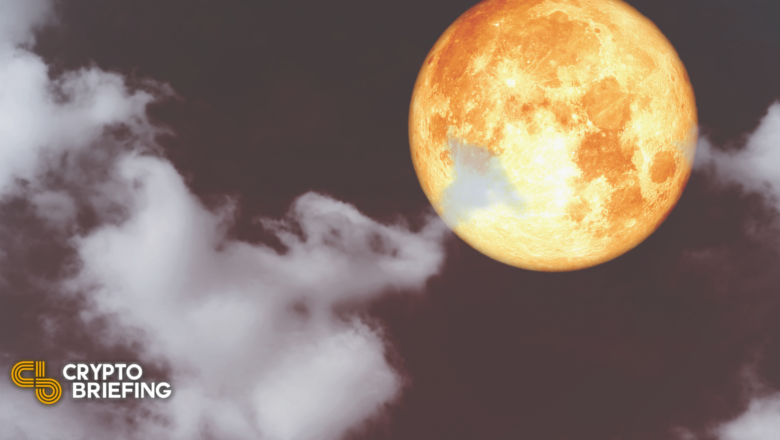 The yield farm was incubated by SolPad, a Solana-based launchpad on Aug. 16.

Luna Yield, a Solana-based yield farm has carried out what appears to be the first major rug-pull in the burgeoning ecosystem.

It appears that the farm’s developers have run off with millions of dollars of investor funds. hoakegani, a Solana developer, was the first to report the incident on Twitter. hoakegani’s on-chain analysis suggests that about $8 million worth of crypto assets have been taken out of the Luna Yield pools by the team.

A Solana address that deployed the original contract and signed multiple transactions transferred $8 million in WBTC, WETH, LUNY and USDT tokens out of the protocol. The yield farm was incubated by SolPad, a Solana-based launchpad on Aug. 16.  According to SolPad, it facilitated the sale of LUNY tokens helping the scammers raise $100,000.

Solpad also confirmed the exit scam on Twitter, saying it was “sorry for any inconvenience.”  SolPad noted it was unable to trace the identity and IP addresses of the Luna Yield team.

The anonymous team at Luna Yield has since deleted their website, as well as their social media handles.

In response to the incident, SolPad announced a compensation plan using its Foundation emergency funds. However, the compensation will only be available for IDO investors. In a post by SolPad on its Telegram, the team said:

“Although we cannot get back the lost funds stolen by Luna Yield, we will compensate their IDO buyers on SolPad.”

In the last year, blockchain-based yield farms have run off with investors’ funds in exit scams multiple times. These incidents are colloquially referred to as rug pulls in the crypto community. In the past, scammers have set up yield farms on chains with cheap transactions fees such as Polygon or Binance Smart Chain, using high yields to bait novice investors into depositing funds. In the case of Luna Yield, it offered an APY of up to 400% on the SOL-USDC pair, which was enough to attract millions from DeFi investors.

Due to the ultra cheap and highly scalable transactions, the Solana network could become another target for scammers, especially if projects on the platform are promoted by Solana developers. In the case of Luna Yield, the farm was posted to the Solana website; however, the listing page was deleted after the rug pull. In response, many community members have called for more caution and transparency in the Solana ecosystem to avoid future scams.