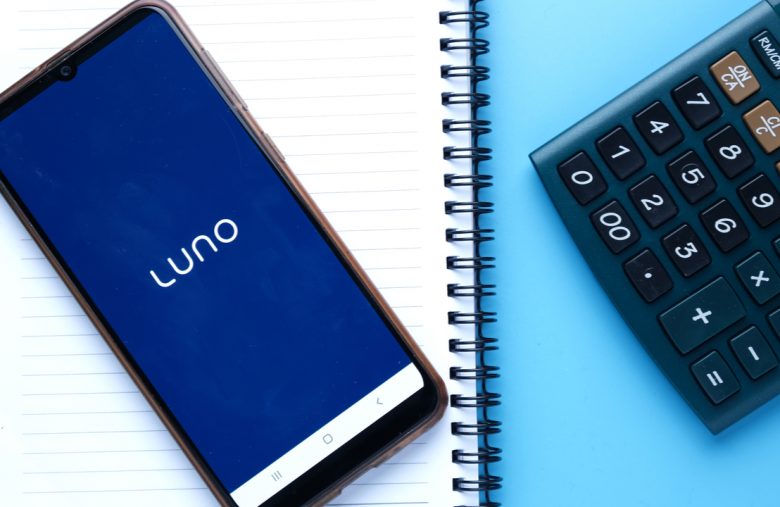 One of the African continent’s leading cryptocurrency exchanges, Luno, has told its Nigerian users that it is “in the process of reinstating deposit and withdrawal functions on our platform.” According to an email that was sent to Nigerian users, this reinstatement is expected to happen “in the coming weeks.”

Luno Not in Direct Communication With CBN

As a report by The Guardian noted, this announcement by Luno is coming some seven months after the Central Bank of Nigeria (CBN) directed banks to exclude cryptocurrency entities from the banking ecosystem. Consequently, some users in Nigeria have speculated that this announcement means the CBN is about to reverse this decision.

However, Owen Odia, Luno’s country manager for Nigeria, denied that this was the case. He suggested in a statement that the mere sending of the emails does not mean the exchange is privy to CBN discussions about the lifting of its directive to banks.

The Luno manager, however, did confirm that Luno has been working with other Nigerian stakeholders as it tries to find a solution that “prioritises the safety of its customers.”

With regards to Luno’s engagement with the CBN, we have not been in direct conversation with them regarding this. However, we have engaged relevant stakeholders in Nigeria who can collectively work with the government and regulatory bodies, to find a quick and suitable resolution.

Odia emphasizes that while Luno is not in a position to comment on the CBN’s plans concerning its directive, his organization remains hopeful that “this situation will be resolved.”

Crypto Regulatory Framework in the Works

Following the CBN’s abrupt decision to lockout cryptocurrency entities from the banking system, Luno became one of the few exchanges that pledged to assist Nigerian authorities in their quest to find the right regulatory framework for crypto. While there have been no reports of real progress on this front, Luno’s announcement still suggests that the exchange might have reached some kind of compromise with Nigerian regulators.

Crypto enthusiasts in Nigeria are now waiting on Luno’s reinstatement of the deposit and withdrawal function to know if the CBN has reversed its decision.