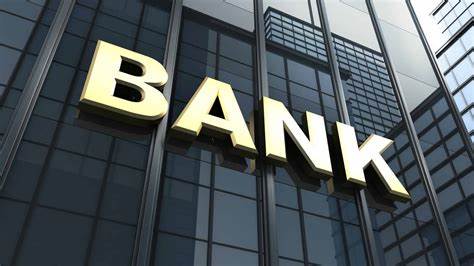 A number of major banks in Europe and the United States have opposed a set of strict rules targeting crypto holdings.

JPMorgan Chase and Deutsche Bank are among the financial institutions that are opposing the new rules that would require them to set aside a dollar in capital for every dollar of Bitcoin they own.

The rules were proposed in June by a group of global central bankers and regulators known as the Basel Committee for Banking Supervision (BCBS).

The Global Financial Markets Association, which includes the two banks and 5 industry associations, published a letter this week, according to reports. In it, they argued that cryptocurrencies such as Bitcoin should not face such strict capital requirements.

The banks and trade associations argue that the harsh rules would prevent them from holding crypto assets which would push activity into unregulated markets.

“We find the proposals in the consultation to be so overly conservative and simplistic that they, in effect, would preclude bank involvement in crypto asset markets,”

When the rules were originally proposed in June, the Basel Committee, which includes the U.S. Federal Reserve, the European Central Bank, and other major central banks, said banks should apply a 1,250% risk weight to Bitcoin.

It added that this is “similar in effect to the deduction of the asset from the capital,” which means that if a bank holds $100 in BTC, it would have a risk-weighted asset value of $1,250. The minimum capital requirement for banks is 8%, so this means they would have to set aside at least $100 in cash.

The banking organizations opposing the rules also objected to the committee’s inclusion of stablecoins which also have marginal fluctuations. They stated that the rules risked them falling under the same capital requirements applied to Bitcoin.

“These stablecoins are acting almost like poker chips at the casino right now,”

Anti-crypto senator Elizabeth Warren has also been ramping up the rhetoric, though clearly misinformed. Last week she said the high Ethereum transaction fees could “wipe out investors,” and her office didn’t know the difference between leading DeFi lending platform Maker DAO and Ethereum’s first major project, The DAO, which was exploited in 2016.