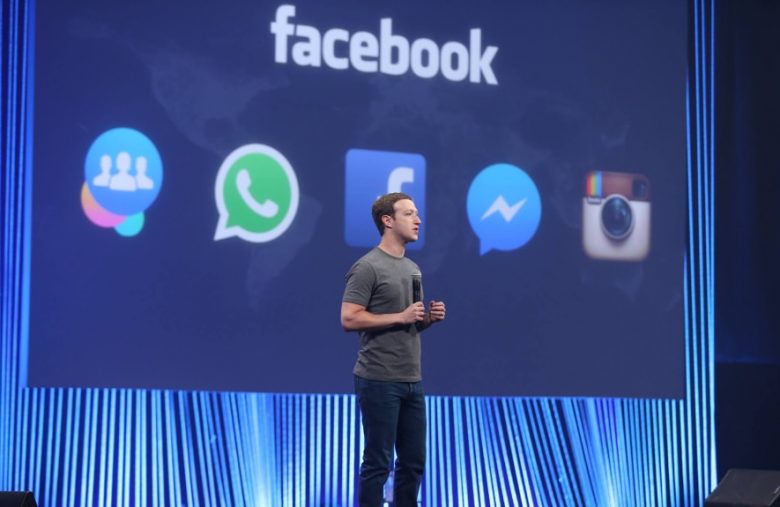 Meta, Facebook’s parent company, still believes in its metaverse plan. The social media giant has reported a loss of over $10 billion during its first ventures into the metaverse. The loss was reported during Facebook’s recent earnings call.

Facebook ventured into the metaverse towards the end of last year by rebranding into Meta. The move increased the hype surrounding the metaverse, and other tech giants are following suit with their metaverse plans.

Meta’s loss comes from increased investment in the metaverse. Meta recently launched the Reality Labs Division, and it has invested heavily in this initiative. The company’s accounting report shows that the spending resulted in an 8% quarterly profit dip.

Meta warned its investors that there was still much to be expected in the future in terms of “headwinds from both increased competition for people’s time and a shift of engagement.”

Despite this $10B loss, Meta’s CEO, Mark Zuckerberg, has expressed optimism regarding the company’s investments in Web3 and the metaverse. Zuckerberg said he was “confident” in investing in these innovative spaces.

The costs incurred by Meta in its metaverse plans could increase in the future, as analysts had estimated that the company could spend more than $60 billion to realize its full vision for the metaverse.

One of the areas where Meta is investing is the high-end virtual reality headset that could be released by the end year. Zuckerberg has also noted that the company’s investments would focus on virtual and augmented realities.

In 2021, Meta’s Reality Labs earned revenues worth $2.3 billion. The number of daily active users also came in at 1.93 billion, meeting the firm’s previous projections. The company’s share price has not been doing well, dropping by around 20% to around $249 per share.

Meta is also making plans to invest in the non-fungible token space. The company is looking into integrating NFTs into Facebook and Instagram. Additionally, it is also planning to launch an NFT marketplace. Meta’s competitor, Twitter, recently integrated NFTs into its offerings by allowing users to verify the NFTs on their profile pictures.