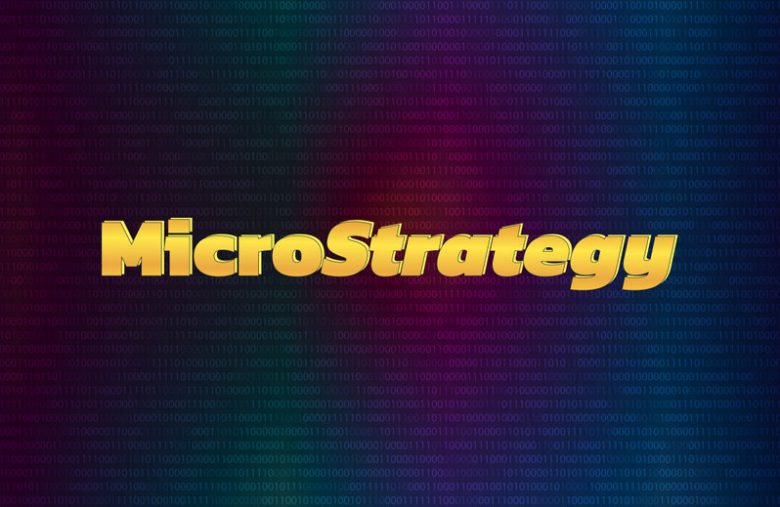 Michael Saylor, MicroStrategy’s CEO, has nothing to say regarding the battle between Dogecoin (DOGE/USD) and Shiba Inu (SHIB/USD). He shared his neutral opinion on the meme coins during an interview on October 30, saying he does not have an opinion on one dog-themed coin over the other, adding that he stays in his lane, which is Bitcoin (BTC/USD).

He pointed out that the crypto market comprises different segments. These include the savers that want to buy a reserve asset like BTC, the technology and VC funds that want to invest in decentralized finance (DeFi) on non-fungible token (NFT) platforms, and speculator and entertainers, who prefer investing in meme coins.

The BTC maximalist added that everyone has different preferences, and this diversity makes the crypto space interesting and exciting.

Commenting on how BTC is fairing after China’s crackdown on the crypto sector, Saylor said he thinks it is the best thing that could have happened to the flagship crypto. According to Saylor, China outlawing crypto saw BTC’s mining business move to the US, making the country the world leader in BTC mining.

He further noted that this exodus brought clarity to BTC from a regulatory standpoint. While he believes the rest of the crypto market is still awaiting regulatory clarity, BTC got support from the Senate, Congress, and regulators after acknowledging BTC as digital property and part of the western technology stack.

Saylor further noted that BTC would be critical to the support and the spread of the American values and western technology just like the English language, the US dollar, Google, Amazon, Facebook, and Microsoft.

With MicroStrategy’s valuation standing at $7.30 billion (£5.34 billion), the company’s BTC holdings are worth $7.00 billion (£5.21 billion). Explaining the exact nature of MicroStrategy, Saylor said it is a leveraged, long BTC play and an enterprise software company. According to him, investors are trying to evaluate how to separate the two businesses and their growth prospects.

He added that the company’s strategy with BTC involves purchasing the coin with equity, debt, and cashflows and that this plan has worked out quite well for the firm over the past 12 months. Saylor disclosed that MicroStrategy invested $3.1 billion in BTC, and its current position is over $7 billion.

Explaining why MicroStrategy is bullish on BTC, he highlighted recent developments, including the support of the Senate, Congress, and regulators, as well as the increasing number of BTC-linked ETFs. While the US does not have a BTC spot market ETF, Saylor believes the SEC can approve such an ETF over the next 12 months.