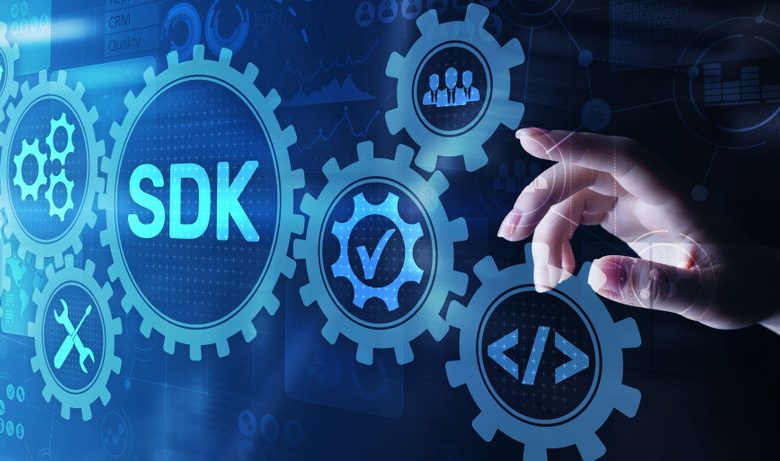 Moralis, a backend blockchain development platform, has released a Software Development Kit (SDK) to make development of Web3 games and metaverse apps simpler. The kit enables developers to add Web3 features to their metaverse applications quickly thanks to an integration with Unity, the leading game development environment.

More than 65,000 teams use the platform to provide support for their Web3 application backend. It increases the development rate by as many as ten times. Moralis wants developers to focus on creating their dApp with its Metaverse SDK, which early adopters have already used with great success.

The metaverse is hotter than ever. This is a great time for us to introduce the Moralis Metaverse SDK. The SDK comes with crucial Unity integration and puts powerful metaverse game development capabilities right at the developers’ fingertips.

Web3 app development must be as easy and smooth as possible in order to take the future to the present and evolve the metaverse’s utility. This has made developer tooling one of the most crucial areas of R&D today. Moralis boasts great experience in supporting Web3 apps and blockchain projects. Currently, it is embracing innovation with the release of its Metaverse SDK.

The integration of Moralis’ SDK and Unity will let programmers create metaverse apps that support all Moralis chains as well as many other major gaming platforms, including Mac, Windows, web, Xbox, PlayStation, and more.

The SDK has already been used on the NFT platform SuperFarm with success. Recently, it was launched on Avalanche (AVAX/USD). Elliot Wainman, cofounder of SuperFarm, said:

Moralis Metaverse SDK is a life-saver. The preview of the SDK we’ve used has been a very critical piece in the development of the SuperFarm ecosystem. We believe the wider ecosystem will find it incredibly valuable.

Moralis is an amazing full-stack tool that is allowing Polygon to reach more developers and bring more use cases to the network. We are excited to see what developers are going to build with Moralis’s Metaverse SDK on Polygon.