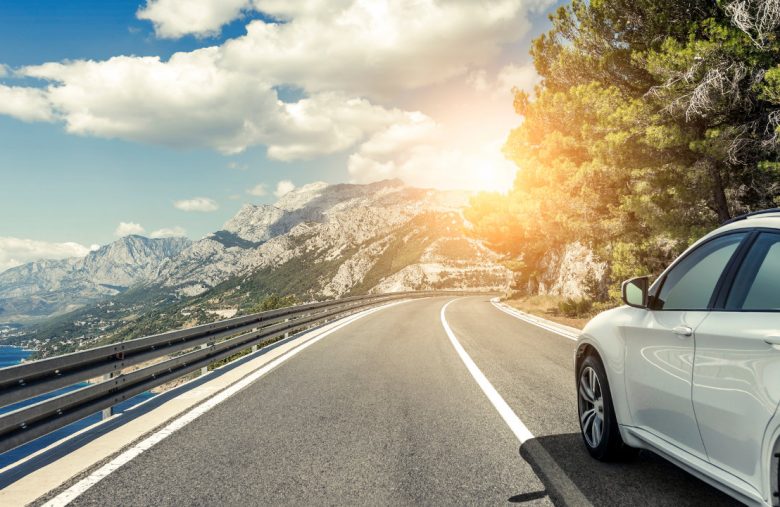 The Nasdaq-listed auto insurance company Metromile has purchased $1 million in bitcoin. The company plans to “become the first insurance company to allow policyholders the option to pay for insurance and receive payment for eligible claims in either bitcoin or dollars.”

The Nasdaq-listed insurance company Metromile Inc. disclosed its bitcoin purchase in a filing with the U.S. Securities and Exchange Commission (SEC) dated Aug. 10. Metromile is a digital insurance platform and pay-per-mile auto insurer.

Metromile announced in May that “it will soon allow policyholders the option to pay for insurance and receive payment for eligible and approved insured claims in bitcoin or dollars.” Metromile aims be the first insurance company to both accept premiums and pay claims in cryptocurrency.

In its Q1 2021 letter to shareholders, the company said:

As the adoption of cryptocurrency grows rapidly worldwide, it is becoming clear that the decentralization of finance has the potential to shift consumer behavior and financial infrastructure … We believe that allowing cryptocurrency payment is fully aligned with our commitment to innovation, equitability, and promoting financial resilience.

The auto insurer joins a growing list of companies that have purchased bitcoin for their corporate treasuries, including Michael Saylor’s Microstrategy, Elon Musk’s Tesla, and Jack Dorsey’s Square.