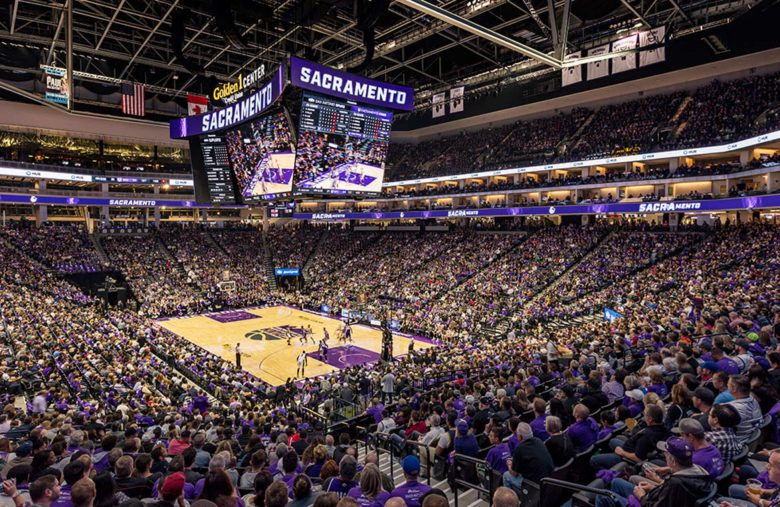 Ankr and the Sacramento Kings joined forces to educate sports fans about the development of the digital asset sector.

The professional NBA team – the Sacramento Kings – and the blockchain company that offers cloud computing services – Ankr – shook hands on a multi-year collaboration. Throughout the engagement, the two entities will produce educational content about the cryptocurrency space and blockchain technology.

The National Basketball Association announced the news on its website. Apart from educating sports fans about the merits of the digital asset industry by hosting events and creating various projects, the Sacramento Kings and Ankr will also make an annual event at Golden 1 Center (the home of the sports club). There it will invite students and developers to learn about the developments in the crypto space.

Vivek Ranadivé – Chairman and Owner of the Sacramento Kings – aired his thoughts on the collaboration:

“Sports can be a powerful platform to educate and embrace innovation. We are proud to partner with Ankr to further align our synergies around forward-thinking initiatives and provide fans educational opportunities about the crypto economy.”

In his turn, Chandler Song praised the desire of the NBA team to look forward to new technologies raising hopes that the initiative would “open a lot of new doors for both sports fans and the crypto community:”

“We have visited the Kings data center for crypto mining inside their facilities many times, and I admire the openness of the owner, Vivek, to embrace new technologies. We are aligned in this mission to promote applications of Web 3 technologies.”

Speaking of Ankr, it is a software platform and decentralized infrastructure provider. Founded in 2017, it focuses on the growth of Web3 – the third generation of internet services for websites and applications. Ankr’s protocol also supports over 50 proof-of-work chains.

Salaries in Crypto for The Players

The Sacramento Kings – one of the basketball teams that has won the NBA – has shown a pro-crypto stance for years. In 2014, it allowed fans to purchase tickets and merchandise products with bitcoin.

In April this year, Chairman Ranadivé announced another step towards further digital asset adoption. He said that all employees in the organization could choose whether they would like to receive their salaries in the form of bitcoin instead of the dollar:

“I’m going to offer everyone in the Kings organization; they can get paid as much of their salary in bitcoin as they want, including the players.”

The Dallas Mavericks is another NBA team that accepts digital asset payments. In addition to Bitcoin, though, Mark Cuban’s club also allows settlements with Bitcoin Cash, Ethereum, Dogecoin, and more.