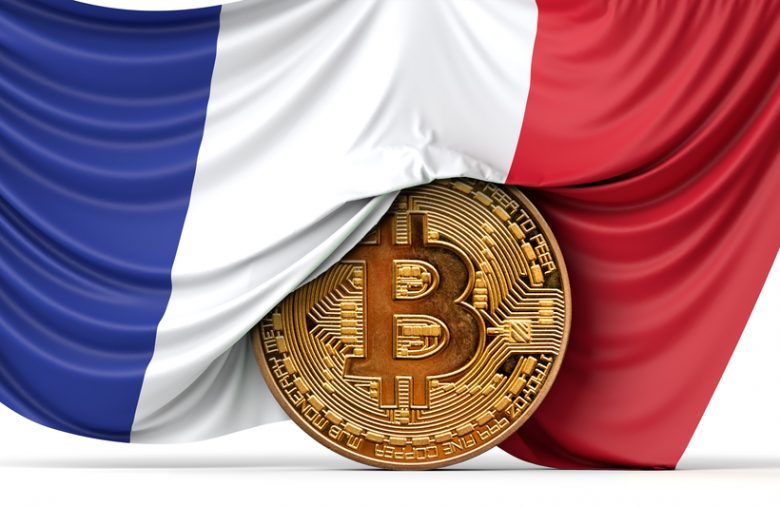 Marie-Anne Barbat-Layani, a former banking lobbyist, received the green light from the two houses of the French parliament to lead the nation’s Financial Markets Authority (autorité des marchés financiers) on Wednesday. Her role will include overseeing the registration of crypto firms in France.

Barbat-Layani begins her non-renewable, five-year term after a vote of 20 in favor, one against in the Senate, and 35 to 27 in the National Assembly. She will replace Robert Ophèle, whose term came to a close at the end of July.

Barbat-Layani has worked in both the public sector – including a post as a financial attaché in France’s permanent representation office for the European Union (EU) – and in the private sector, notably as the managing director of the French Banking Federation.

The French finance authority has previously expressed great interest in the EU’s comprehensive Markets in Crypto-Assets legislation for the regulation of cryptocurrencies and service providers, which will most likely roll out in 2024.

The provisions under MiCA are “all the more necessary since the French system for registering service providers on digital assets is showing its limits,” the AMF said in a statement in May.

In the last month, France saw one of its major banks, Société Générale, obtain regulatory approval to operate as a digital asset service provider. Crypto exchanges Binance and Crypto.com also saw their registration approved this year.

While France is taking steps towards creating a fintech-friendly hub, Barbat-Layani also warned that crypto firms can also have their licenses taken away, as an integral feature of the system, CoinDesk reported.