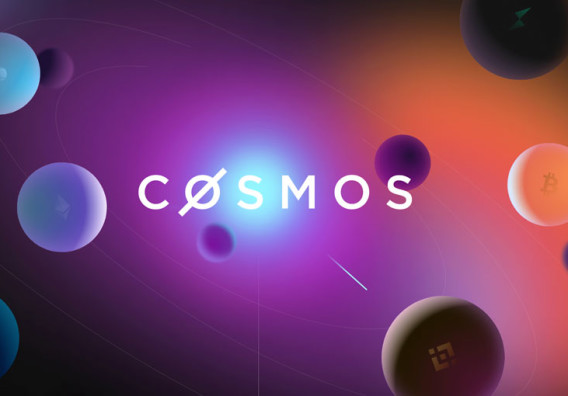 The news comes a couple of weeks after research firm Delphi Labs announced it would shift the focus of its research and development efforts toward the Cosmos ecosystem.

Interoperability-focused blockchain network Cosmos has dropped a new whitepaper proposing a revamped Cosmos Hub aimed at strengthening interoperability and security, along with key changes to its native ATOM token.

The new Cosmos whitepaper was released on Monday at the Cosmoverse conference in Medellin, Colombia. The upgrades outlined in the whitepaper are still technically in “proposal” status but changes are expected to be made on-chain on Oct. 3.

Cosmos is an ecosystem of blockchains designed to scale and interoperate with each other. Cosmos Hub was the first blockchain to be built on Cosmos, which initially served as an intermediary between other interconnected blockchains.

The ATOM token is used to transact within the Cosmos ecosystem, which can also be used for governance and staking purposes.

Under the proposed changes, Cosmos will become a more interoperable, decentralized, and secure ecosystem.

One of the changes outlined is the reinvention of the Cosmos Hub as the “Interchain” web, which will enable other Cosmos blockchains to borrow the Hub’s validator pool to secure its network rather than having to find their own.

According to the whitepaper, Interchain Security will also enable Cosmos Hub to “host a novel category of applications with complementary functionality,” stating:

The whitepaper also proposes a new issuance model for the native ATOM token, with the aim to strike a better balance between ecosystem growth and interchain adoption “while still preserving the security afforded by the original regime,” according to the whitepaper.

The transition phase will see 10,000,000 ATOM issued in the first month, which will then decrease at a declining rate until it reaches the steady state phase 36 months later.

The whitepaper also outlined a plan to further accrue more value to the ATOM token by enabling leveraged liquid staking.

This will allow ATOM holders to unstake ATOM tokens as easily as they staked them, which will soon be enabled by the Cosmos “liquid staking module.”

“The user experience and capital efficiency improvement offered by liquid stalking is so substantial” that it required “full economic integration” into the new Cosmos interchain-oriented ecosystem, according to the whitepaper.

The release of the whitepaper comes a few weeks after research and investment firm Delphi Labs announced a shift of its R&D efforts to focus on the Cosmos ecosystem.

The research firm outlined network speed, chain liquidity, sufficient decentralization, and cross-chain interoperability as the key factors behind its decision to provide R&D efforts to help further the growth of Cosmos.