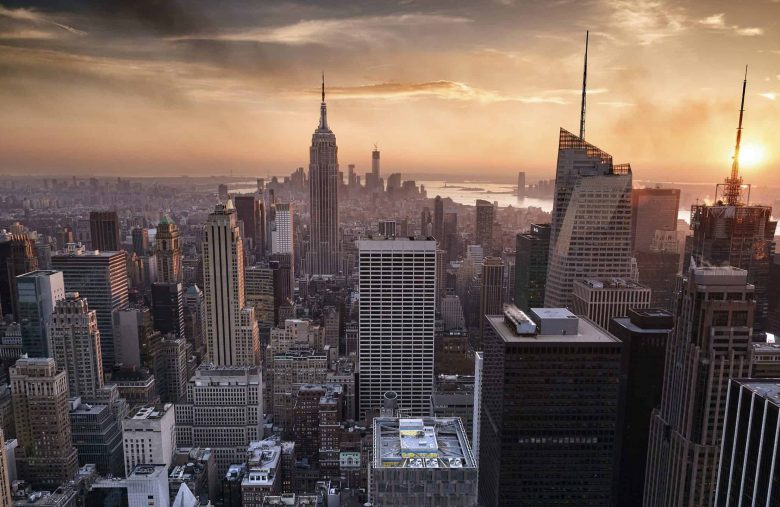 The number of US city mayors, whether current or running, supporting bitcoin continues to grow. After Miami’s Francis Suarez, the favorite to win the race in New York City, Eric Adams, promised to make NYC different in a year, including becoming the “center of bitcoins.”

Running as a Democrat, Eric Adams is a polarizing figure that managed to get ahead in the race through an old-school strategy by receiving support from Black and Latino voters with unions.

Although roughly 70% of voters didn’t make him their first choice, the new and controversial voting system in the city has made him the favorite. The latest polls showed a lead of over 75,000 votes over Maya Wiley.

Apart from making the usual political promises of lowering crime rates and creating new jobs, he also outlined a somewhat unexpected strategy, which he believes will bring back economic prosperity to one of the world’s most important cities.

During a recent speech, he spoke about his intentions to turn New York City into a technology hub, and he even briefly mentioned the largest cryptocurrency – bitcoin.

Somewhat expectedly, the CEO of MicroStrategy, Michael Saylor, was quick to weigh in on the matter, saying that “bitcoin is hope for New York.”

#Bitcoin is hope for #NewYork.https://t.co/HKLVL0fVNa

Months before Adams spoke about bitcoin, another mayor of a large US city was the first to express his support about the asset. Francis Suarez, the mayor of Miami, said he was opened to explore investing 1% of the treasury reserves in BTC.

Since then, he has reaffirmed his stance, indicating that he is a holder of bitcoin and ether. He also attracted the world’s largest Bitcoin conference to take place in Miami, where he praised the primary cryptocurrency once more.

Most recently, Suarez tried to lure BTC miners into relocating to his city and promised them incentives like cheap nuclear energy.