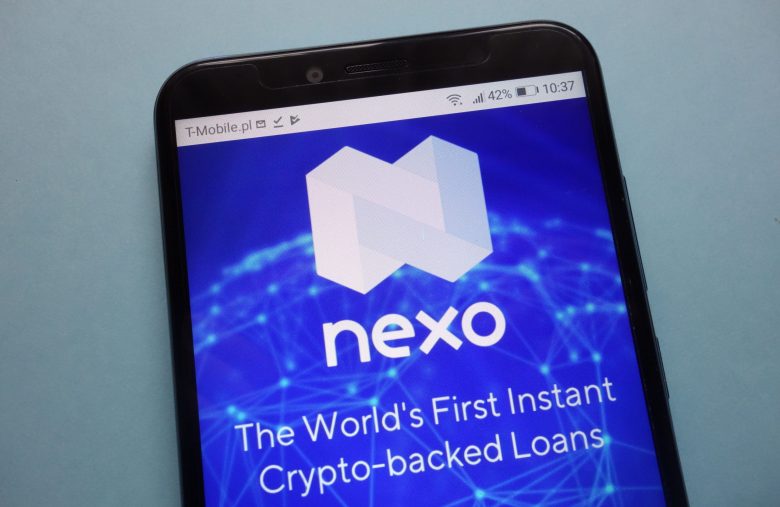 Nexo, a cryptocurrency lending platform, will be partnering with Bakkt Holdings to offer digital asset custody services. Bakkt Holdings will have custody over a portion of Bitcoin and Ethereum holdings by Nexo.

Bakkt Holdings is a digital asset firm listed at the New York Stock Exchange (NYSE). The Bakkt warehouse will provide secure storage for BTC and ETH through this partnership.

The announcement noted that a part of the digital assets owned by Nexo users will be held within the online and offline digital asset storage provided by the Bakkt warehouse. Bakkt uses the two storage tiers to lower the risk of online storage.

Bakkt also provides an extra layer of protection, as the wallets are built on a safe and secure architecture. Additional physical security such as vaults is also provided. The Bakkt Warehouse is also insured by a $125M fund, which benefits Nexo users.

The Business Development Executive for Nexo, George Manolov, commented on this development, saying,

We recognized that Bakkt infrastructure and regulation-first approach to crypto was a natural fit, and we’re confident that this partnership will benefit all our clients and expand Nexo’s ability to service the unprecedented institutional demand for cryptocurrencies as well as individuals’ growing transaction volumes.

Following the growing adoption of digital assets, the demand for custody services has been high. This has enabled Bakkt to secure partnership deals with various financial institutions. Last month, it partnered with Manasquan Bank in the US to offer digital asset services to its customers.

Bakkt is also teaming up with Google Pay to allow users on this payment platform to transact using their Bakkt Visa debit cards. In October last year, Bakkt announced its partnership with Mastercard to allow the latter to bring cryptocurrency offerings to the banks and merchants that use Mastercard as a payment platform.