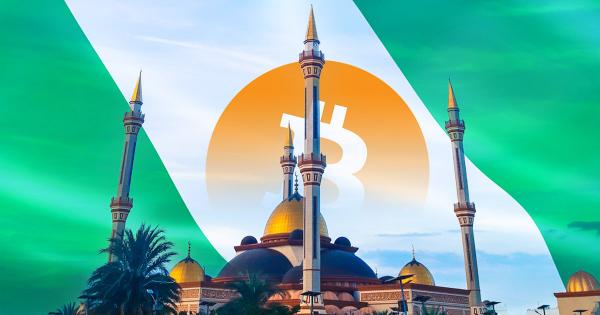 This figure is in line with those the African country had recorded since their government banned financial institutions from providing their services for crypto transactions.

Despite the ban, the country has been on the forefront amongst nations that have adopted the flagship asset in Africa.

The absence of financial institutions in the trading sector of the asset gave rise to the need for an alternative method of trading—P2P—which, interestingly, has not adversely affected the growth of the space. In the past few months, the country has recorded over $30 million worth of Bitcoin trading volume.

Naira is the most traded currency against BTC in Africa

Data from the analytics platform, UsefulTulips, revealed Nigerian fiat currency (Naira) was the most traded for BTC in the last 30 days between July 4 and August 4, 2021, in which an equivalent of over $38 million was traded by Nigerians on two local P2P platforms, Paxful and LocalBitcoins. While the previous record of June 4 to July 4 saw over $37 million.

Ranked second with significant volume for Bitcoin among currencies in Africa is Kenya Shilling (KES). Kenya’s trading in the last one month amounts to an equivalent of $14,054,477.

While in June to July record, the Kenya volume moved around $13,433,999. Ghana Cedis followed with $11,614,047 in the last month, against the June-July record of #11,367,511. What this means is that the Sub-Saharan African countries have increased their Bitcoin trading volume in p2p markets.

In countries where there is a high level of hostility towards crypto, users of the digital assets have always adopted the P2P trading method as a way of subverting whatever regulations the authorities might have implemented.

This, overtime, has proven that banning assets like Bitcoin is at best a futile effort.