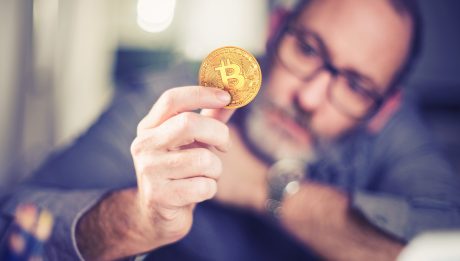 A recent Gallup poll has shown that the number of investors who own bitcoin has tripled since 2018. U.S. investors are showing increasing interest in the digital asset. The number which sat at 2% back in 2018 has now tripled in 2021 as that number now sits at 6%. The investors included in the poll were investors who owned $10,000 or more worth of stocks, bonds, and or mutual bonds.

Risk Tolerance For Bitcoin On The Rise

Gallup’s poll also featured a separation of the information into age groups and sex. Bitcoin ownership was up all across the board. Interest in the digital asset was also up with investors that were surveyed in comparison to the 2018 data.

The sex disparity in investors regarding bitcoin was the same throughout the board. Male investors were more likely to own or invest in bitcoin than female investors.