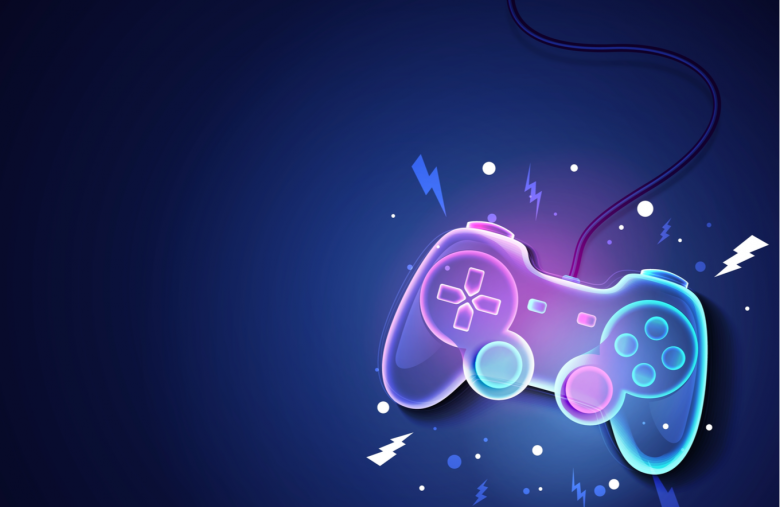 Gameplay improvements will be the biggest driver of blockchain gaming adoption in 2023, according to a survey from the Blockchain Gaming Alliance.

A new survey has found that the blockchain gaming industry is experiencing a “massive shift,” with the once-popular play-to-earn (P2E) model falling out of favor and focus shifting to improving gameplay experience.

The survey results were included in a newly released annual report from the Blockchain Game Alliance (BGA) on Jan. 12, conducted with 347 professionals representing 252 projects or companies in the blockchain sector.

According to BGA, most respondents were young adult males working for blockchain gaming companies in middle and top management positions.

In 2021, the report found 67.9% of respondents agreeing that P2Es would be the most significant growth driver of blockchain gaming. The latest survey found this number shrinking to just 22.5%.

Pedro Heddera, head of research and analytics at DApp insights company DappRadar, cited P2E’s fading out as a result of “falling crypto prices and upcoming free-to-earn games,” paving the way for the new generation of Web3 games, adding:

Rowan Zwiers, the co-founder of Web3 consulting company Blockminds, stated in the report that despite the previous hype achieved by P2E games during the first generation of blockchain gaming, the industry is currently in the midst of a “drawback to normalcy.”

Zwiers said that P2E games have “proven themselves unsustainable” but showed the need for the development of the next generation of more advanced blockchain gaming dynamics.

Meanwhile, Felix Hartmann, the chief investment officer of Hartmann Metaverse Ventures, said that “cheap point-and-click browser” P2Es are no longer getting the funding they used to get as “capital has gotten smarter and more demanding.”

Hartmann suggested that venture capitalists are turning their attention to a better experience for gamers. He noted:

Despite the decline in popularity for P2Es, co-founder of Mirai Labs, Corey Wilton, said that the “lovers” of the original P2E model will always exist, but it is clearly more profitable to create games that “capture the casual everyday gamer.”

However, according to a section of the report supported by DappRadar, the blockchain gaming industry is still growing significantly despite the extended crypto winter.

The report stated that the crypto winter had not impacted the number of blockchain gamers for existing games.

President of the Blockchain Games Alliance, Sebastien Borget said this indicates to him that the industry is “putting players first,” more so focusing on the benefits of blockchain to the gaming industry over the volatile market.