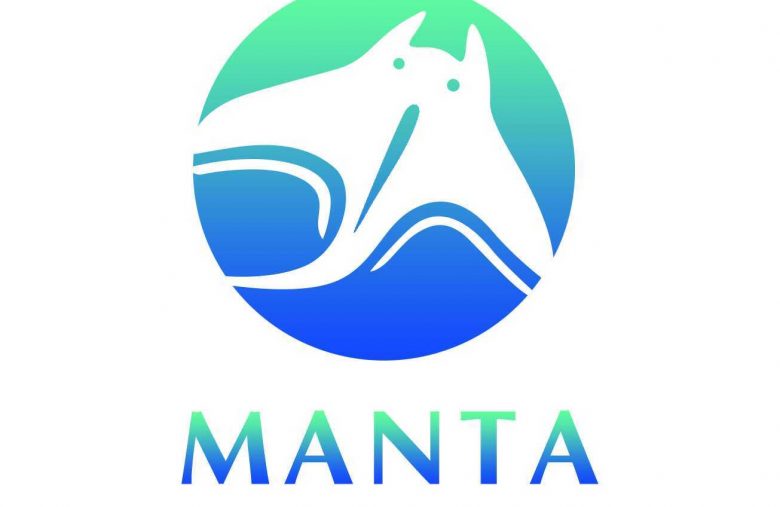 They were worth $28.8 million and grant holders on-chain community-governance rights in addition to rewards for MantaPay and MantaSwap usage fees. The tokens are deflationary and burned through network usage.

The token sale was welcomed by the community and accounted for 8% of the 1 billion fixed supply of $MANTA tokens. This will facilitate progress towards the next development stage as Polkadot parachain auctions start.

The positive outcome of the token generation event marks yet another milestone for the protocol. It closed a $5.5 million funding round led by CoinFund and ParaFi Capital and a $1.1 million round led by Polychain Capital last year.

Privacy protocols designed to add a layer of anonymity

Manta Network has developed several different platforms and protocols to improve the security and privacy of the DeFi ecosystem. The ultimate goal is to make on-chain privacy a utility through scalability and interoperability. Its DeFi-oriented privacy protocols are aimed at adding a layer of anonymity to DeFi transactions by concealing user addresses.

This is done by applying zero-knowledge proofs known as Groth16 and zk-SNARKS proofs. This can help hide portfolio management activities for users transacting in large amounts.

Manta Network represents one of the pioneering platforms seeking to deliver these attributes in a layer-1 format solution with privacy becoming an increasingly important aspect of blockchain activity. The platform’s protocols cover multiple areas of the DeFi ecosystem, including Mantapay, a payment protocol with embedded privacy, and MantaSwap, an automated market maker decentralized exchange (DEX).

By scrapping an IDO for its Calamari canary network, the platform has demonstrated its highly democratic nature. Now, the upcoming Polkadot parachain auctions represent the next stage of development for Manta Network.

Users have currently pledged $130 million to its crowdloan initiative as these auctions begin. Holders of the DOT token can make their contribution with $MANTA rewards.