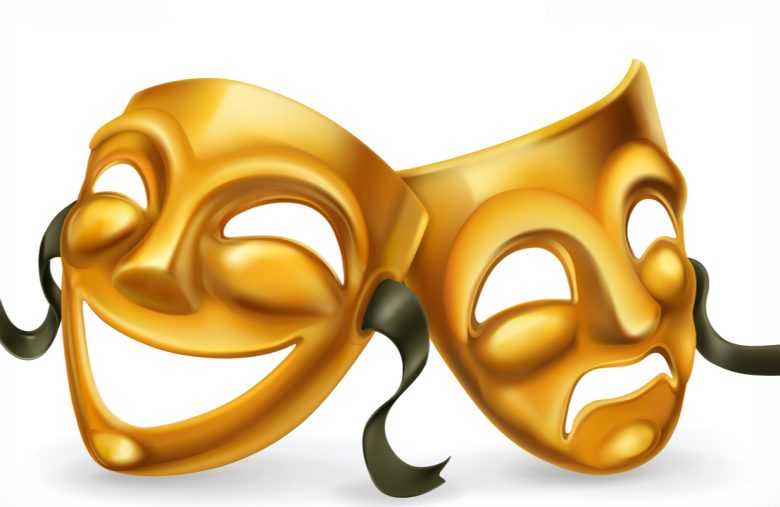 On Friday, a few days after the initial hack for $611 million, the Poly Network project detailed that the company has obtained all the assets stolen minus the frozen tether that was blacklisted by Tether Limited. The Poly Network team said they are in control of the funds along with “Mr. White Hat,” but the repayment process is not complete.

Poly Network Hacker Returns Most of the Stolen Crypto Assets

The Poly Network protocol is a cross-chain service that stems from the NEO blockchain project. Poly Network leverages a few different blockchains including Polygon, Ethereum, and the Binance Smart Chain (BSC).
The hacker and Mr. White Hat communicated with the team for three days, and there’s actually a confession stemming from a Q&A session with Mr. White Hat and the hacker. A lot of people assumed the hacker was exposed by leaving a fingerprint on the relatively unknown crypto exchange Hoo.com.

The hacker’s confession details that the individual does not believe they were exposed. When asked if they were exposed, the hacker replied: “No. never. I understood the risk of exposing myself even if I don’t do evil. So I used temporary email, IP or so-called fingerprint, which were untraceable. I prefer to stay in the dark and save the world.”
The hacker said again that it could have been worse and that the individual chose to ignore the “sh**coins.” “Believe it or not, I was forced to play the game,” the hacker confessed. “However, I didn’t want to cause real panic [in the] crypto world. so I chose to ignore sh**coins, so people didn’t have to worry about them going to zero. I took important tokens (except for SHIB) and didn’t sell any of them.”

Whatever the case may be, the hacker was able to accomplish the largest attack on a decentralized finance (defi) project since the inception of defi. It’s hard to say when Poly Network will get everyone reimbursed but receiving a great majority of the stolen funds likely saved the project.

“I would like to give them tips on how to secure their networks, so that they can be eligible to manage [a billion-dollar] project in the future,” the hacker’s confession added.