Precious Metals Executive: Crypto Will Cause a New Financial Crisis 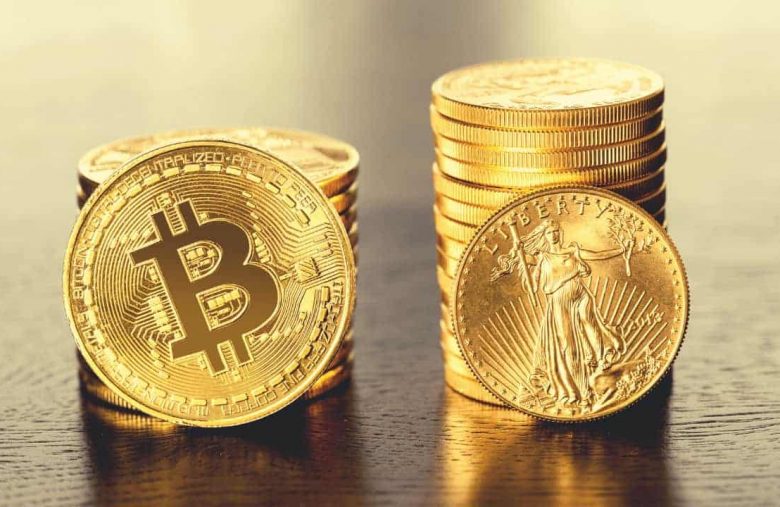 Brett Heath – precious metal company Metalla Royalty & Streaming CEO – opined that crypto ”will lead the charge in the next financial crisis.” Furthermore, he compared the industry to the tech crash of the early 2000s alongside the mortgage collapse in 2008.

Crypto Will Cause The Next Crash

The head of Metalla Royalty & Streaming warned in an interview for the financial newspaper Kitco News that global cryptocurrency adoption will have a damaging impact on the economy. Moreover, he pointed out that digital assets lack the needed level of understanding, and people invest in them without knowing the risks:

”When you look back over the last few decades and look at all the financial crises that have happened, you know, they all have a couple of things in common. And one of them is the massive adoption of a new financial product that is not very well understood.”

Additionally, Heath questioned cryptocurrencies’ ability to fight inflation and described them as a ”license for the private sector to print money.” He gave an example with the total cash in circulation in the US, noting that the amount increased from $4 trillion in January 2020 to $18.9 trillion in April 2021:

”It’s an amazing increase and it’s such a short period of time. But if you look at digital assets using the total market cap of the cryptocurrency, it goes up tenfold.”

In addition, Bitcoin would fail in surpassing gold as a store of value. He concluded that the idea of the maximum supply of 21 million bitcoin would not be beneficial to the asset and that tens of thousands of cryptocurrencies have a better structure than the primary one.

Most Cryptocurrencies Are ”Worthless”

Previously, the President of the Federal Reserve Bank of St. Louis – James Bullard – shared very similar thoughts on digital assets. He advised investors to be extra cautious when trading and went further by labeling most of them as ”worthless.”

The central banker also scratched the topic of the unpredictability of cryptocurrencies. He sounded a note of caution for people who are about to invest, underlining the volatility of the assets as the most significant risk. However, Bullard opined that most traders are aware of the dangers:

”I think, for the most part, people are going into this with eyes wide open; they’re certainly not blind to the idea that this is a volatile area.”