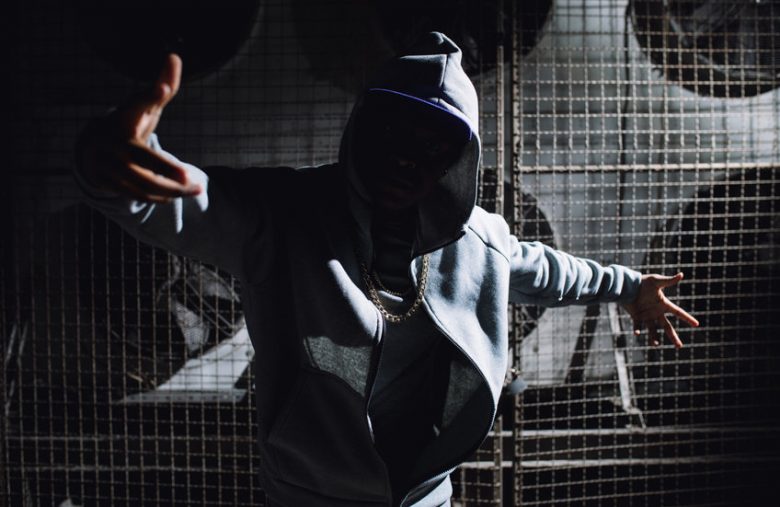 Trevor George Smith Jr., an American rapper, songwriter, record producer, and actor, professionally known as Busta Rhymes, has onboarded the crypto bandwagon. He unveiled this news through a tweet on July 22, noting that he purchased Bitcoin (BTC/USD), and he intends to hold it. Reportedly, he decided to get into crypto after watching the Bitcoin conference yesterday. The event featured a discussion between Twitter’s CEO, Jack Dorsey, ARK Invest’s CEO, Cathie Wood, and Elon Musk, Tesla and SpaceX’s CEO.

Busta Rhymes also disclosed that he is also planning to purchase Ethereum (ETH/USD). However, he did not unveil how much he invested in the leading cryptocurrency by market capitalization.

Looking into eth next.

Responding to a fan that asked what part of the conference was his favorite, Busta Rhymes said, he appreciated the fact that the conference involved brilliant minds coming together through an unfiltered source. He added that the entire event spoke to him because Musk, Wood, and Dorsey are using and holding BTC.

The rapper first showed interest in crypto on June 14 by asking his 3.8 million Twitter followers if they had invested in the nascent asset class and what they think about its current performance. Since then, he has been actively tweeting about crypto, seeking information on which cryptocurrencies would make the best investments.

While he claims the conversation between Musk, Wood, and Dorsey was the ultimate push that saw him invest in BTC, Busta Rhymes also got guidance from the likes of Michael Saylor, MicroStrategy’s CEO, who told him that he would get all the information he needs to invest in BTC by visiting hope.com.

In one of his tweets, Busta Rhymes also touched on crypto education, which can help demystify the myths and misconceptions people have about the crypto industry, potentially leading to mass adoption.

All jokes aside, I’m loving the vibe and energy of learning educative conversations. It all correlates to success and powerful thinking. My question is .. are they teaching or planning to teach #crytpo in school? What grade would be acceptable?