Report: $1.7B has been lost to DeFi scams in last 5 years 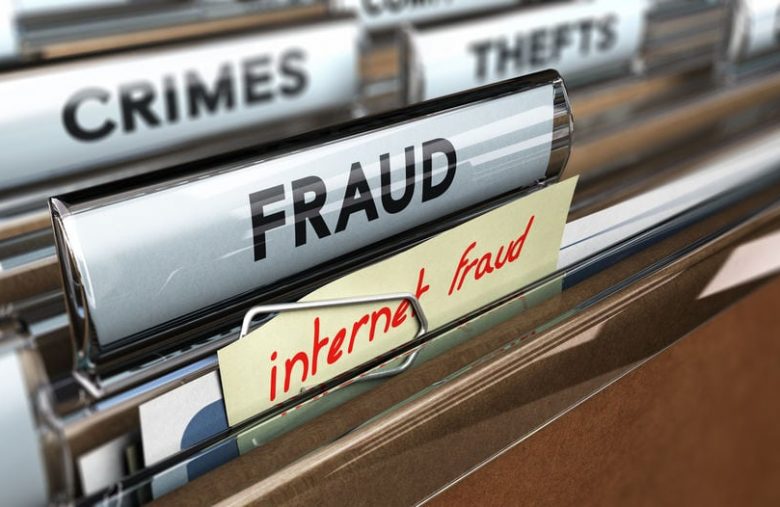 DEX aggregator and cross-chain asset management platform DeFiYield recently unveiled a database of exploits, hacks, and scams related to decentralized finance. About $1.7 billion has been lost to DeFi scams in the past five years.

DeFiYield’s updated database covered hacks, exit scams like rug pulls, vulnerabilities, and generally dubious projects going five years back. They conclude that a total of $1.7 billion was lost from just over 2,500 so-called “REKT” projects. DeFiYield’s team created an invaluable database of crucial information about rug pulls, which will hinder cybercriminals from attempting these in the future. Rug pulls are where prices increase as liquidity flows into an asset, after which developers pull as much liquidity as possible, crushing investor capital.

The motivations behind the protocol are aimed at preventing further loss. DeFiYield announced it launched the world’s first online archive of smart contract audits earlier this year. It’s called the “Open Audits Archive,” of which the REKT database is an extension. The Open Audits Archive contains information on all of the technical issues that occurred, hundreds of scams, and the total of all funds lost to the scams and other exploit events.

In 2020, malicious entities applied a range of tactics to appear trustworthy and honest to perpetrate fast-food-related scams, luring their unsuspecting victims with promises of high yields. According to DeFiYield, this motivated them to create the audits archive. The database will be accessible through MetaMask and other popular crypto wallets after additional features are added.

The relatively recent Poly Network hack remains the biggest exploit ever recorded, resulting in the loss of over $600 million. The perpetrator turned out to be an ethical hacker who returned most of the money. Not all networks are so lucky. In the spring of 2021, DeFi protocol PancakeBunny lost cryptocurrency worth $200 million following a security breach. What’s more, this has not been the only flash loan attack of this kind so far this year.