Report: Almost half of all crypto wallets are connected to games 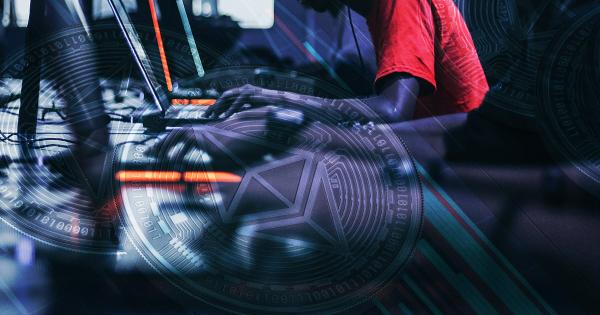 According to a recent report from the Blockchain Game Alliance there were over 804,000 unique players connected to blockchain based games in July.

Naturally, when our worlds closed off to the outside during the pandemic many people turned to the world of gaming and there has been a huge surge in public interest. The BGA Blockchain Gaming Report notes that almost half of all crypto wallets are connected to games.

According to the report, the blockchain industry registered 1.54 million UAW during Q3, growing 25% quarter-over-quarter (QoQ) and 509% year-over-year (YoY). It seems that accumulating and exchanging in-game assets that can be traded with other players is a key factor in driving the surge in demand.

This has led to an increased interest in blockchain gaming and play-to-earn methodologies. According to a recent report from the Blockchain Game Alliance, there were over 804,000 unique players connected to blockchain-based games in July.

The most recent report published by DappRadar highlighted that the growth of the NFT market and the play-to-earn model within games have been two of the main contributors to the increased demand.

Why was Splinterlands crowned king in the latest report?

Blockchain game Splinterlands attracted the most users in the third quarter with a reported 245k users in September.

As a blockchain-based trading card game, Splinterlands enables users to buy, collect, play and trade with different NFT cards around the world. The popularity of the play-to-earn game is easily anticipated as trading cards are a big part of traditional collecting offline. Built on Hive blockchain, the game has taken the traditional card trading model and made it digital. The value of the card is locked in the NFT and collectible potential in line with the traits it brings to the market.

Blockchain Gaming is moving up in the World

From Splinterlands to Dr. Who trading cards, the play-to-earn model is catching on quickly. For traditional gaming companies that value player retention, it seems like blockchain technology provides a clear pathway to offering players more reasons to stay in the game.

The transition from gaming to GameFi now seems inevitable for games that want to capitalise on player retention and offer in-game economics as a new model. Crypto Prophecies, Star Atlas and My Crypto Heroes are just a few of the newer games to market that have built an existing, loyal player base and are now beginning to offer NFTs as in-game assets.

The low barrier to entry with gaming and the entertainment factor makes it the perfect breeding ground for the world of NFT’s and the future of GameFi. Will GameFi become a key component of all future games?