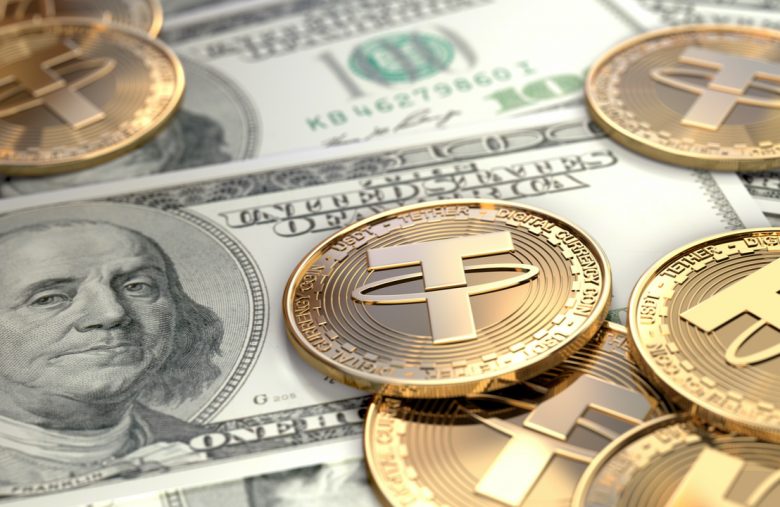 The hedge fund Fir Tree Capital Management’s investors claim it has developed a method to short the stablecoin tether. A report notes that “clients of the firm” said the potential to reap big rewards from shorting the world’s largest stablecoin is great.

On March 6, 2022, the market valuation tied to the stablecoin tether (USDT) surpassed the $80 billion mark. Tether is the largest stablecoin by market capitalization and it represents 4.43% of the entire crypto economy’s worth ($1.8 trillion) on March 11, 2022.

According to a report published by Bloomberg and sources stemming from clients of the firm Fir Tree Capital Management, the hedge fund has allegedly devised a way to short tether (USDT). While the shorting trade sounds illogical, because USDT has been relatively stable for many years, Fir Tree is betting its short wager could win in around 12 months.

The report claims that Fir Tree’s thesis is a reported $24 billion worth of USDT backed by high-yield commercial paper. The hedge fund thinks that much of that exposure is associated with China’s real estate businesses. Bloomberg’s Katherine Burton mentions that China’s real estate economy has been in dire straits, as the real estate giant Evergrande Group is in the midst of being restructured by the government.

“While Tether has said it doesn’t own Evergrande paper, Fir Tree expects that some of the paper it does own will lose value, causing a potentially large drop in the reserves it holds, the investors said,” Burton writes in her report about Fir Tree’s stablecoin short idea.

In the crypto world, there have been a number of theories surrounding the company Tether and high-yield commercial paper. In April 2021, Tether published the firm’s quarterly assurance report which disclosed how USDTs were backed.

The company has continued to release assurance reports ever since then. The latest Tether assurance data published by MHA Cayman explains the company holds less commercial paper than previous quarters.

“Fir Tree started looking at shorting Tether in July, and did research including hiring third-party experts,” Fir Tree investors told Burton. “[Fir Tree] is considering setting up a separate fund for the sole purpose of shorting Tether if there is enough client interest,” the report added.