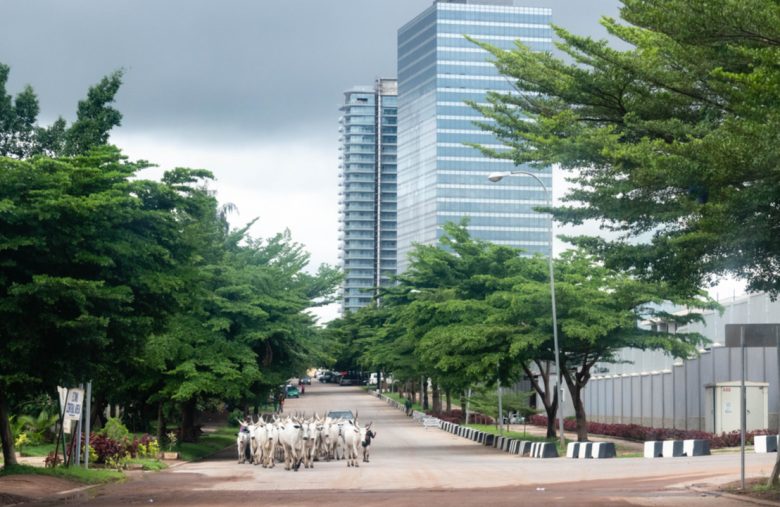 According to a report, the Central Bank of Nigeria (CBN) is planning to have its proposed digital currency designated “critical national infrastructure” in order to protect it from operational and cyber-security risks. In addition, the CBN will also apply regulatory and compliance mechanisms to prevent what it calls “disruptive competition for electronic money.”

As a Thisdaylive report explains, the digital currency which will be known as the e-naira will initially co-exist with traditional payment systems. CBN hopes that this strategy will help it “address interoperability risks that might be associated with the implementation.”

With respect to the costs and risks involved, Thisdaylive, whose report is ostensibly based on a leaked CBN document, says the central bank is hopeful that the increased efficiency in operations will offset the initial costs of deploying the digital currency. On the other hand, the CBN reckons the risk of financial disintermediation will be addressed via the imposition of limits on e-naira holdings.

This latest report by Thisdaylive appears to buttress earlier reports that the CBN is planning to launch a trial run of the e-naira on October 1, 2021. The report also appears to be the first time that finer details about the workings of the proposed digital currency have been made public.

With just a few weeks left before launch, it now remains to be seen if the digital currency, which CBN officials insist will lead to cheaper and more efficient transactions, is going to come to life as promised by central bank governor Godwin Emefiele.