Retail Traders Pile On Shorts, Is This The Bitcoin Bottom? 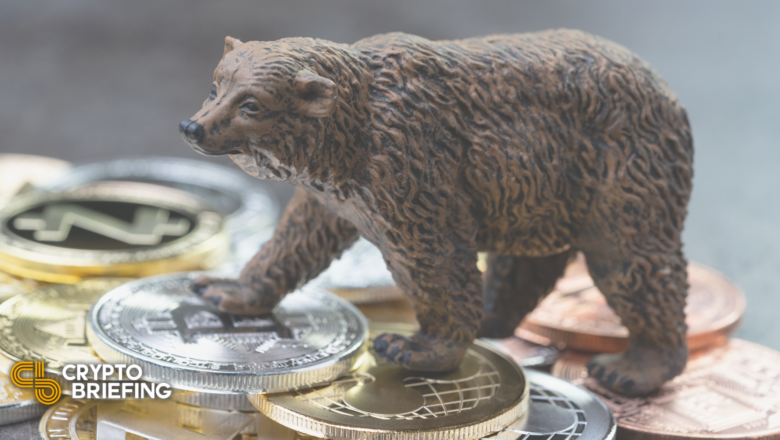 So many shorts placed in such a short period of time might show other investors that the price of the digital asset will fall eventually and thus, lead to panic selling. Although this is never always the case. The fact remains that no one exactly can pinpoint what will happen with the digital asset and as such, every short or long being placed now are mere bets. More akin to guesses than actual predictions.

According to this Twitter post, retail investors have been consistently short squeezing the digital asset as the market struggles to rebound. This might show that the digital asset now more than ever might be close to the famed bitcoin bottom.

Investors poured in their opinions on the longs being placed by retail investors. A user posted that this might lead to more of a cascading bottom that will be much greater than anything reversal.

Chances of cascading bottom much greater than any reversal here. Money on retail for once.— Crazy Tuliped (@TonyD0214) July 16, 2021

Forecasts remain that the digital asset might break the $30,000 stronghold that it has held for weeks now. Speculations abound that this is the point institutional investors would up their investments and the bulls would come storming back in.

Bitcoin has dipped in the past 24 hours, down to almost $31,000, and made a small recovery back from this dip. But this is not enough to renew faith that a rebound would be more likely than a bottom.

If the digital asset breaks $30,000 before the week is over, then it might as well be very well in bear territory for bitcoin. Regardless, other investors believe this will spark a weekend relief rally.

The shorters hope to break the current bitcoin support but so far, bitcoin has held out. But there’s no telling how the rest of the weekend will play out.

Despite the continued fall of the price of the digital asset, bitcoin maximalists continue to remain steadfast in their resolve for bitcoin’s future. Exchanges have reported plummeting crypto reserves on their balance as investors take out coins from exchanges into hold wallets. Holders continue to stand by the coin.

There are likely to be large accumulation events taking place if bitcoin does break the $30,000 support. Whales will use this opportunity to buy back the assets they had sold during the height of the market and retail investors alike will want a piece of that action.

Calling the bottom for the digital asset has been a debated topic for a while now. Forecasts hound the market of when the bitcoin bottom will be reached. But so far, bears seem to have a chokehold on the price as the asset has not been able to post any meaningful recovery in the past weeks. Just barely holding on to its current position on the charts.

At this time, BTC continues to aim for the $32,000 price point while bears drag the price down. The digital asset has shown strong rebound patterns so far as it now trades at a little over $31,600.