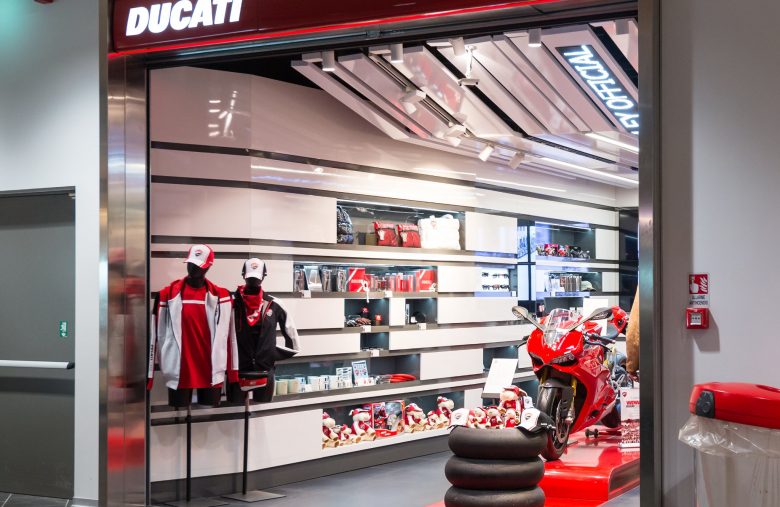 The blockchain company said in an announcement Tuesday that the collaboration will also see Ducati NFTs debut via the Ripple’s XRP Ledger (XRPL).

Ducati confirmed the partnership through a press release, noting that the effort will help the Bologna-based motorcycle maker make an entry in Web3.

The company will deploy its future digital asset and blockchain related projects on XRPL, with Ripple as a technical advisor, it said in the release. The Web3 projects will include NFT collections, digital aggregation spaces and more.

Entering WEB 3.0 is another way to get closer to the Ducatisti community by further extending the number of services offered to them. It also represents an opportunity to meet and make ourselves known to a new community of NFT enthusiasts, giving them the opportunity to live unique Ducati-style experiences and collect the digital assets that we will develop exclusively for this new dimension of the brand.”

Web3 represents the next phase of the Italy-based company’s digital strategy evolution and NFT PRO will help bring that ambition to life, benefiting Ducati’s community.

Christian Ferri, the CEO of NFT PRO, said in a statement:

We’re extremely proud to be a critical part of Ducati’s NFT launch and look forward to creating more cool projects for their fans to engage with.”