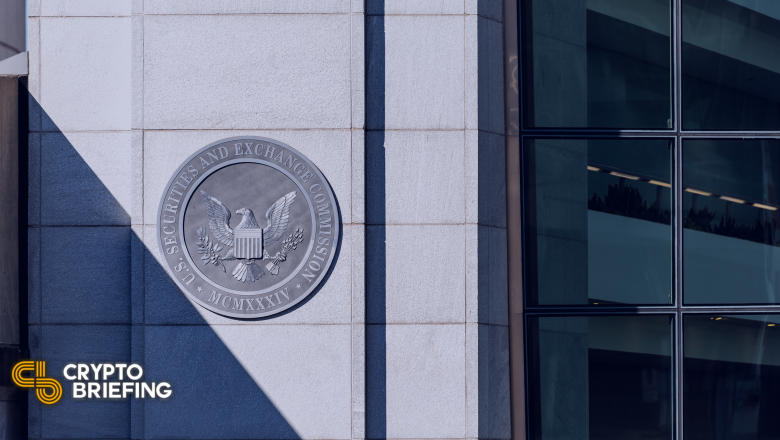 Ripple wants the SEC to reveal its crypto preclearance policies and its members’ XRP holdings.

Ripple’s legal team has filed a motion that aims to compel members of the U.S. SEC to disclose their XRP holdings.

If successful, the motion would make members of the U.S. Securities and Exchange Commission produce documents on whether SEC employees are allowed to trade cryptocurrencies.

The Court has given the SEC until September 3, 2021 to respond to the Ripple defendants’ Motion to Compel regarding whether SEC employees were permitted to trade XRP and other digital assets. It was a Text Only Order (Docket Order), meaning no separate, written Order was filed.

Ripple’s motion specifically seeks information about employee XRP holdings. It also aims to find the SEC’s preclearance decisions about XRP, Bitcoin, and Ethereum—that is, data on any policies that may prevent SEC employees from trading in those cryptocurrencies.

The motion allows for the SEC to provide the information anonymously, either individually or in aggregate form.

According to the filing, the SEC did not adopt any policy that restricted SEC employees from trading crypto until January 2018. This would have allowed employees to invest in Ripple’s XRP token.

If Ripple’s accusations are correct, the SEC would have imposed stricter regulations on Ripple than it did on its own employees.

“That fact undermines the SEC’s allegations that the Individual Defendants were reckless in failing to determine as early as 2013 that offers and sales of XRP were securities,” the filing explains.

The SEC initially took action against Ripple in December 2020, when it alleged that the company’s ongoing sales of the XRP token constituted an unregistered securities offering.

This is the latest development in the case. In recent months, Ripple has relied on defenses such as lack of clarity, distinctions from other SEC cases, and calling a former SEC member to testify.

It is still unclear when the lawsuit is likely to end. Recent estimates from Ripple community lawyer Jeremy Hogan suggest that a summary judgement will not be reached until early 2022.