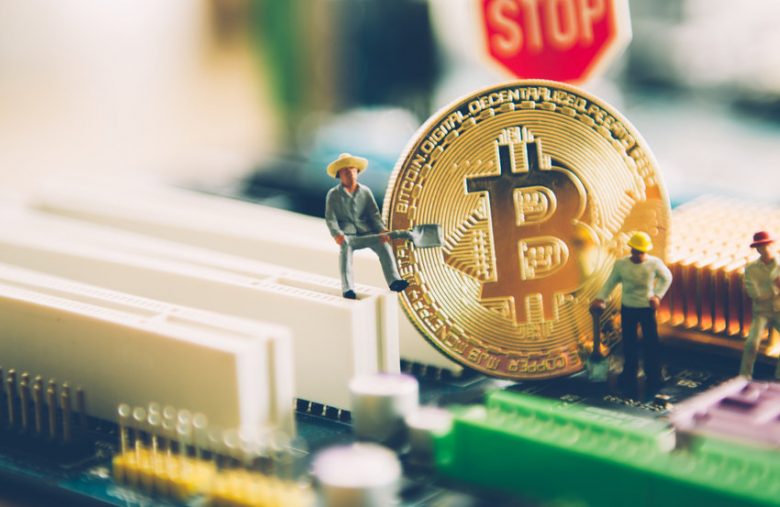 Russian Energy Minister Nikolai Shulginov has revealed that he is working on introducing an energy tariff for cryptocurrency mining operations.

This follows the surge in cryptocurrency mining activity in the country following the ongoing crackdown of cryptocurrencies and their related activities in neighboring China.

The rise of cryptocurrency mining has directly lead to a surge in energy consumptions and that is why the ministry of energy is concerned.

Many mining operators have relocated from China to Russia and especially in the region of Irkutsk which is the immediate neighbor to china. The surge in mining activity has suddenly propelled Russia to the third position in terms of contributing to Bitcoin’s overall hashrate.

Bitcoin’s hashrate produced by Russia has increased from 10.7 EH/s in June to 13.6 EH/s by the end of August.

As a result, Energy consumption especially in Irkutsk has shot up by about 160% threatening the region’s energy supply.

To counter the problem, the Federal Ministry of Energy plans to introduce a new framework that will prevent crypto miners from benefiting from the current residential energy rates.

“We are working on the issue in the power sector. In order to maintain the reliability and quality of power supply, we believe it is necessary to exclude miners from consuming energy at the same rates the general population pays.”

Some mining operators agree with the ministry’s planned tariffs

Although the new energy tariffs will likely dent crypto mining activities in Russia, not all mining operators are opposed to the tariffs.

BitRiver, which specializes in green crypto mining and is one of the largest mining operators in the region, agrees with the ministry of energy-planned tariffs.

BitRiver CEO Igor Runets hopes that the new tariffs will lead to a better regulatory environment and he said:

“It is fair and economically sound. Moreover, it will help miners enter the legal field, so the state can take the first step towards regulating the industry, which will ultimately lead to transparency of the entire industry.”

Igor notes that his company already pays for energy using the business consumer tariffs, which are three times higher than the residential rates.

In September this year, Russia had announced plans to regulate crypto mining activities in the countries and even started a regulatory crackdown on certain cryptocurrency transactions. Banks were directed to deliberately slow down transactions to crypto exchanges to prevent “emotional” buying of cryptocurrencies by parties.