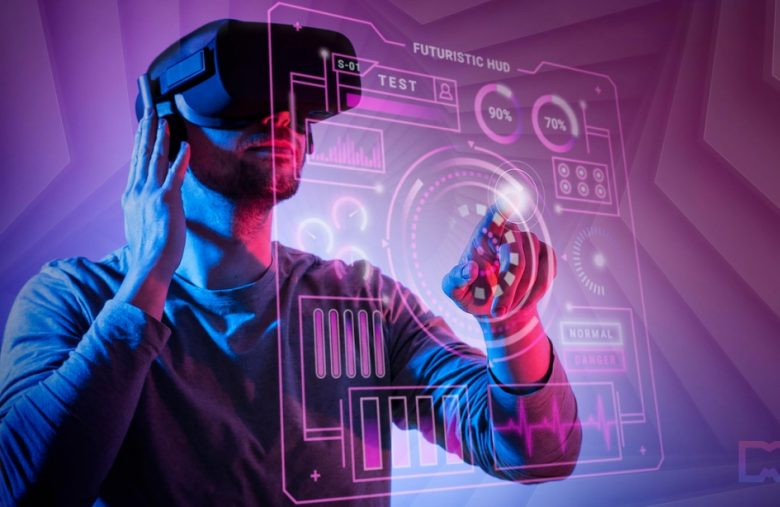 Samsung is investing more than $35 million into Latin America’s metaverse initiative. The Korean electronics giant is embracing the metaverse as a part of its digital drive and marketing strategy to attract younger audiences.

Anita Caerols, marketing director of Samsung Electronics Chile, said that the metaverse is part of the future of marketing as it’s an extension of social media platforms.

Samsung believes that an organic commitment to society will play a key role in consolidating the marketing strategies of big firms, knowing where to seek value, and satisfying customer needs and desires.

For digital natives such as Gen Z and Gen Alpha, the metaverse is one more way to interact with others. Through the virtual world, Samsung aims to get closer and connect with its audience.

However, the press release by Samsung Latam examined data from gaming platforms more than from the actual metaverse. The company backed up its decision by giving an example from a study published on LinkedIn, which says that metaverse platforms have around 400 million monthly active users, of whom 51% are 13 years old or younger. The study was largely based on Roblox, Fortnite, and Minecraft and not on the most common decentralized metaverse platforms, such as Decentraland and The Sandbox.