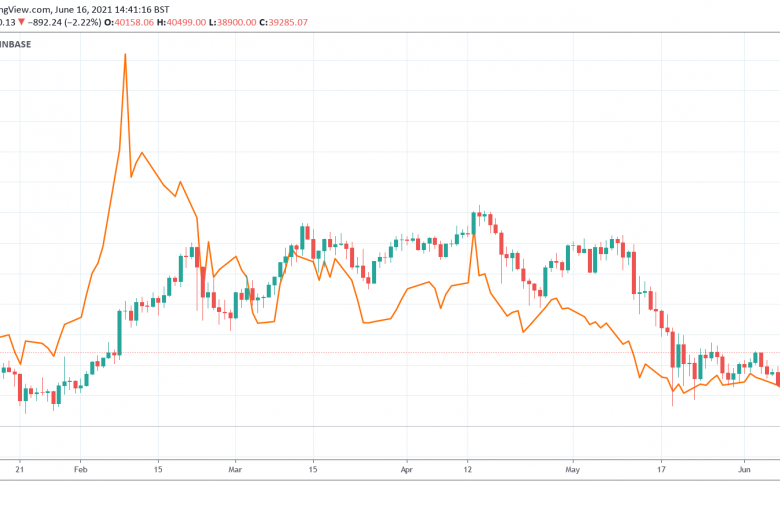 MicroStrategy CEO Michael Saylor rejected the idea that Bitcoin is damaging his company. The firm was founded in 1989 as a software company. But since August 2020, when the firm first added Bitcoin as a treasury strategy, it has gone big on BTC, leading to some analysts calling MSTR a “backdoor” Bitcoin exchange-traded fund (ETF).

This approach has prompted criticism from some quarters who deem it harmful to the firm’s core business. But Saylor doesn’t see it that way.

In less than a year, MicroStrategy’s Bitcoin buying sprees have netted the firm a total holding of 92,000 BTC. This makes it the largest public company holder of Bitcoin.

But the matter runs much deeper than investing as a treasury strategy.

Since moving into Bitcoin, Saylor has ingratiated himself into the Bitcoin community. Not only with the many media interviews, but also in facilitating programs such as the BTC for corporations event, free educational courses, and as a founding member of the Bitcoin Mining Council.

The latest BTC-related drive at MicroStrategy sees the firm complete a $500 million offer on senior secured notes due 2028. As expected, the firm intends to buy more BTC with the money.

“The aggregate principal amount of the notes sold in the offering was $500 million and the notes bear interest at an annual rate of 6.125%. The notes were sold in a private offering to qualified institutional buyers,” a release at the time read.

A senior secured note is a type of bond which takes precedence over other debts in the event of bankruptcy or company liquidation.

In this case, the debt owed to investors is secured against BTC or other digital assets acquired on or after closing the offer. This excludes the company’s existing stash of BTC and any BTC, or digital assets, purchased from the proceeds of existing BTC holdings.

On the matter of whether Bitcoin is distracting to MicroStrategy’s core business, as well as at odds with shareholder wishes, Saylor reconciles the seemingly opposing worlds by saying Bitcoin has been good for the bottom line.

“I think it’s actually an ideal situation because our stock was trading at about $120 a share, with $60 a share in cash. And our investors told us cash was trash, it was a liability on our balance sheet, and if we had given it all back we would be trading at $60 a share.”

He added that since August 2020’s first BTC buy, the firm has transformed itself into a company that sells enterprise software and a BTC holding firm.

What’s more, this has improved branding and resulted in MicroStrategy having its best-ever software quarter.

“That has increased the power of the brand by a factor of a hundred. We just had our best software quarter in history, in the last ten years last quarter. The core of the business is up 10%, the Bitcoin business is driving shareholder returns. I think the employees are happy, the shareholders are happy,” he shared.

MSTR closed August 2020, priced at $144. Since then, it hit a peak price of $1,300 in early February 2021. But then fell into a descending channel. However, the past month has seen a resurgence in buyers, breaking out of the downward trend.

Currently, MSTR is priced at around $630, making a +340% gain since revising its treasury strategy to include Bitcoin.

The chart below shows a positive degree of correlation between MSTR and BTC, with uptrend and downtrends mostly matching one another.