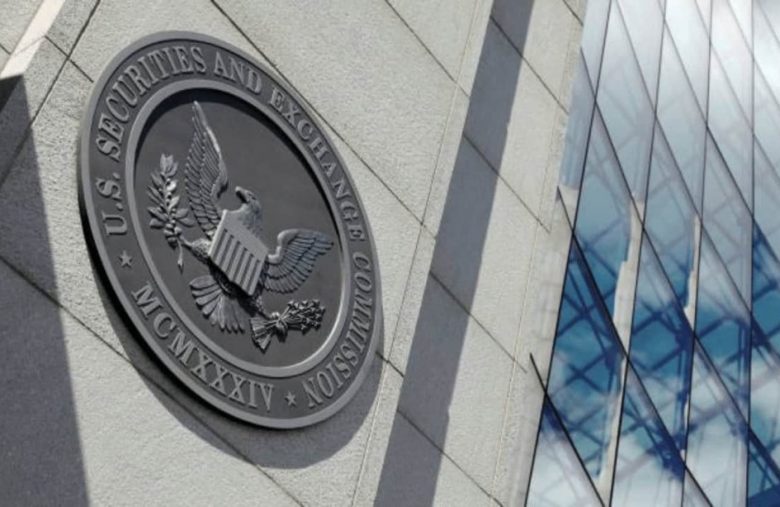 The US Infrastructure Bill has a broad definition of the term “broker,” but Senators Cynthia Lummies and Ron Wyden want to fix that.

Joe Biden’s controversial Infrastructure Bill is almost ready for implementation. But there are still politicians and consultants battling to clarify its contents.

The Meaning of One Single Word

The Lummis-Wyden bill is important because it gives a legal definition of the concept of “broker.” Such definition excludes cryptocurrency miners, stakers, developers, wallet and custodials.

The text of the “Bill to revise the rules of construction applicable to information reporting requirements imposed on brokers with respect to digital assets, and for other purposes”  is simple and has only one article which restricts the scope of the term broker as used in the Infrastructure Law without altering the law’s purpose.

According to the structure of the Infrastructure Law, the providers of the aforementioned services would be compelled to hand over private information of their users to the government, even if by design it is impossible for some of them (such as non-custodial wallet providers, or DeFi developers). Some experts claim that the Infrastructure Act in its current state would undermine the free development of the US crypto industry.

If passed, the Lummis-Wyden bill would be a victory for cryptocurrency enthusiasts.

Both Lummis and Wyden have expressed concerns about the future of the industry. In an official PR, Senator Lummis explained that this was an effort to protect the innovation and development of the crypto ecosystem.

“With the infrastructure bill on the verge of becoming law, it’s critically important to protect innovation in the digital asset space. Our bill makes clear that the new reporting requirements do not apply to individuals developing block chain technology and wallets.”

Why Does the Bill Matters?

The Infrastructure Bill passed with 226 favorable votes vs 206 opposing votes earlier this month. The bill would force crypto traders to file 1099 forms with the IRS. American crypto businesses will also have to disclose their customers’ personal data (ID, addresses, etc).

Cynthia Lummis, a well-known bitcoiner and critic of the Infrastructure Bill as it stands, tried to amend the text during the Senate debate sessions, but her efforts were unsuccessful.

This would be a new way to make the law more crypto-friendly without going through the political wrangling that attacking President Joe Biden’s most ambitious proposal represents at the moment.