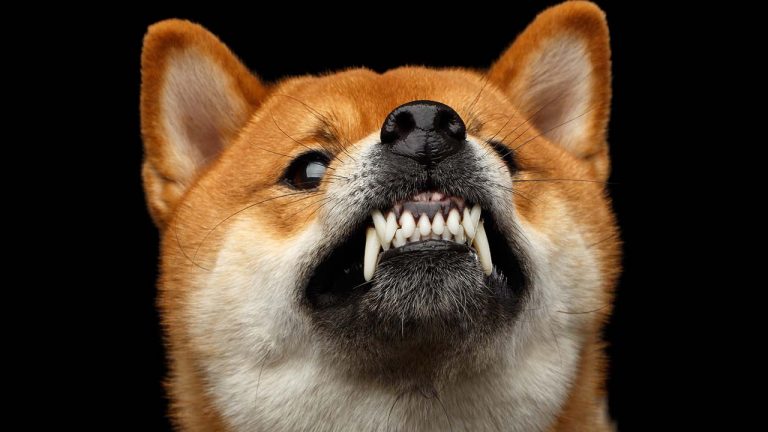 The crypto asset shiba inu (SHIB) now has a decentralized exchange (dex) platform called Shibaswap and since the trading protocol’s launch, the dex has $1.55 billion total value locked (TVL). The SHIB-fueled dex has a lot more liquidity than most platforms today as Shibaswap has been catching up to popular dex platforms like Pancakeswap and Sushiswap.

Shiba inu has a leg up over dogecoin and baby doge this week as the meme-based crypto asset has launched a dex platform called Shibaswap. The dex Shibaswap is similar to dex applications like Uniswap, Sushiswap, and Pancakeswap the dex that leverages the Binance Smart Chain.

During the first 24 hours, Shibaswap gathered more than $1 billion TVL and on Thursday, the TVL jumped to $1.55 billion. SHIB stats show that on Thursday, SHIB is down 5.9% according to Coingecko and SHIB lost 7.9% during the last seven days.

The developers behind the crypto asset shiba inu (SHIB) have also created other SHIB-related assets like leash ($2,049) and bone ($8.04). The leash and bone tokens are leveraged for different reasons. Bone for instance is given to Shibaswap liquidity providers.

Shiba inu’s leash token was meant to be a rebase token pegged to the price of dogecoin (DOGE), however, the token has been “unleashed” and does not rebase. The circulating supply of leash (LEASH) is only 100,000 tokens which is a stark contrast to SHIB’s 497 trillion supply currently in circulation.

The Shibaswap contract, the SHIB token and Shiba migrator all pressed ether fees higher on Tuesday. ETH fees have remained higher since the Shibaswap launch.

As far as TVL is concerned, Shibaswap is just below Sushiswap’s $2.72 billion TVL but above Bancor’s $1.22 billion and Balancer’s $697 million TVL. Shibaswap’s launch was also attributed to Ethereum network fees jumping from a low average of around $3 per transaction a few days before launch to $6.72 per transaction on July 7, 2021.

The director of research at the Block Crypto, Larry Cermak tweeted about Shibaswap and fees on July 6. “Gas is near 100 again as Shibaswap starts taking off and spamming Ethereum’s blocks. We live in a clown world,” Cermak wrote.