Should you buy Kusama before the launch of the next five parachain auctions? 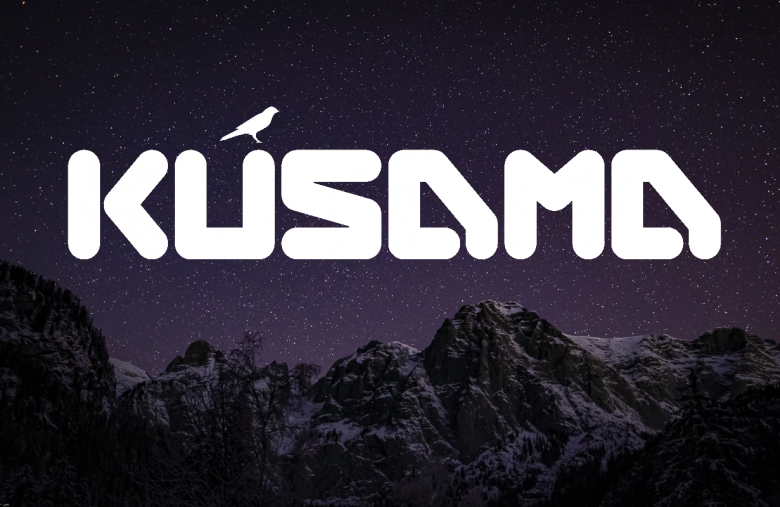 Kusama is an experimental blockchain platform.

It was designed to provide interoperable as well as scalable frameworks that developers can use.

Kusama is built on Substrate and has a similar codebase to Polkadot.

It has seen widespread usage as a “canary network” for developers that can experiment and determine the efficiency of their blockchain code as well as applications before the official release on the Polkadot network.

This allows them to test things with lower staking requirements, which proves to be convenient for them.

The Parachain auctions as catalysts for growth

Following the success of a parachain auction back in June of the year, the Kusama Council is set to approach another five auctions scheduled for the near future.

These Parachain auctions on Kusama are a method of auction analysis which is known as the candle method. Users can actually bid during a fixed allocated auction time and stake their KSM tokens for their favorite project. The winner is the project that gets the greatest funding total.

Should you buy Kusama (KSM)?

Furthermore, to get a better perspective of its more recent price changes, we will be analyzing its performance in July.

From July 20 to August 20 however, the price increase is at 141% which showcases the potential for the token to grow even higher.

That being said, with the hype as well as the blockchain usage we will see on September 1,8,15, and 22, we can expect the value of the token to grow to $380 by the end of September.