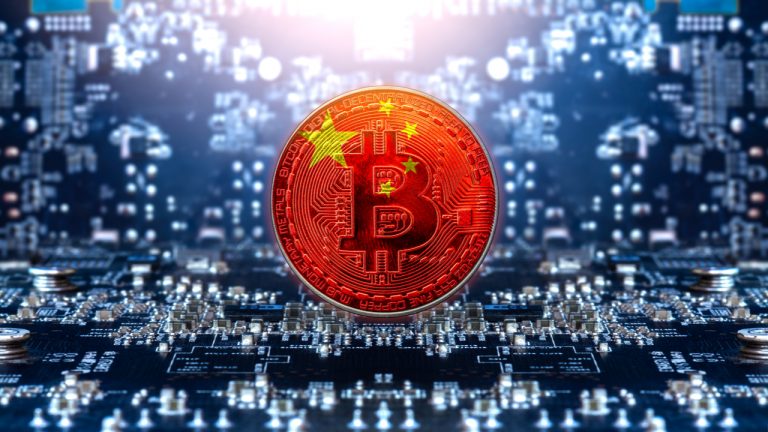 The hashrate of the Bitcoin network has been steadily falling since June 14 and after Sichuan miners were told to prepare operation shutdowns. Sichuan is the second-densest province in China where most miners are located, according to data stemming from the University of Cambridge. Bitcoin’s hashrate is now hovering just above 100 exahash per second (EH/s).

The hashrate of the Bitcoin network has been steadily falling. The cause of this seems to be the shutdown of several cryptocurrency farms in various provinces including Sichuan. According to the regional publication 8btc news, the Sichuan Development and Reform Commission and Energy Bureau announced it would close the operation of 26 suspected cryptocurrency mining and virtual currency projects on Sunday. Sichuan bitcoin miners leaving to mine elsewhere is a historical event during the leading crypto asset’s 12-year lifespan.

Statements from mining insiders seem to point out the situation is dire for big mining operations. These are the most affected due to its inability to move its operations quickly. The hashrate numbers stemming from Chinese pools have also shrunk: Antpool, Btc.com, Binance Pool, Huobi Pool, and Btc.top have all experienced significant losses of associated hashrate. As a consequence, the Bitcoin hashrate is now hovering over 100 EH/s, almost 50% under its all-time high.

AntPool dropped to third, and the hashrate dropped to 13000PH/s #BTC #bitcoinmining pic.twitter.com/qO5tJAA7iS

Bitcoin’s price is also stagnating as a result of fears over more forced mining shutdowns in the country. Bitcoin price is now between $33,000 and $34,000 at the time of writing. Other currencies are also feeling the heat, facing important losses.

Sichuan is the fifth Chinese province that is shutting down cryptocurrency mining-related projects. Before Sichuan, two provinces also announced the closing of all cryptocurrency mining projects: Inner Mongolia, and Yunan. Other localized closures were announced in Xinjiang earlier last month when Zhundong based miners were ordered to turn off their machines.

Xinjiang is the province where most hashrate resides in all of China, at least according to statistics. A third of all of Bitcoin’s hashrate is located there according to the University of Cambridge. However, this crackdown in Bitcoin mining has spurted opportunities for mining elsewhere.

The mayor of Miami, Francis Suarez, is inviting miners to set up shop in Miami. Suarez stated that the conditions in Miami could be enticing to miners due to the abundance of cheap nuclear power available. Some mining operations are flocking to Kazakhstan and the Chinese ASIC manufacturer Canaan recently established an overseas after-sales center in the region.

Nayib Bukele, the president of El Salvador, is also inviting miners to the country. Bukele announced they would be building geothermal facilities to offer green cheap energy prices to miners just recently. The race to capture these ousted Bitcoin miners is just starting, and other countries might also make their move soon.