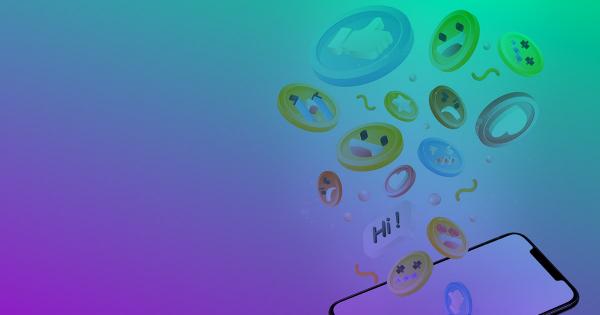 A Solana-based NFT project has defrauded investors of over $130,000.

Solana-based NFT project Iconics appears to have pulled off a rug pull, defrauding unsuspecting investors of over $130,000.

The project was the brainchild of an unidentified 17-years-old 3D digital artist, who failed to deliver on his promise and disappeared with investor’s funds.

Iconics were supposed to be 8,000 NFTs of 3D-like bust of figurines, with the creator producing 14 samples of the work on Discord.

The presale was held yesterday where 2000 NFTs were sold at a base price of 0.5 SOL. However, instead of receiving their minted “quality art,” buyers only received a random collection of emojis instead.

Unsurprisingly, after the dud sales, the Iconics Discord Channel went offline, and its official Twitter handle was also deleted.  Available information on Blockchain data also shows that the fraudster got around 1000 units of Solana which at its current price is worth $138,000 —these funds have been spread across various accounts.

Victims of the fraud have been United in their grief as they have created a new Discord channel where they are discussing their losses and, at the same time, are attempting to continue the project.

One of the buyers of the project, Sol Big Brain, took to Twitter to lament the scam.  He tweeted “Damn.. @IconicsSol just RUGGED. Did a presale for 2k at .5 and made off with I think 1000 SOL … Sorry to anybody who took the L here. I minted a bunch also as art looked good. Lesson Learned.”

Sorry to anybody who took the L here. I minted a bunch also as art looked good. Lesson Learned.

Onwards, with that out of the way lets focus on the GOOD STUFF!

His tweet drew the sympathy of other NFT enthusiasts in the community with some of them advising that “folks should start putting names with projects.” Some saw the fun side of it, labeling it the “ImojiDAO” and “emoji club.”

Already, a number of projects, like Anti Social Robots Club, SGF, Skyline, Waifu DAO Solana and others in the Solana NFT community have offered free airdrops of NFTs to victims of the fraud.

If you got rugged during their presale, send your trash NFTs to us and we will give you a free Robot before tomorrows drop 🤖