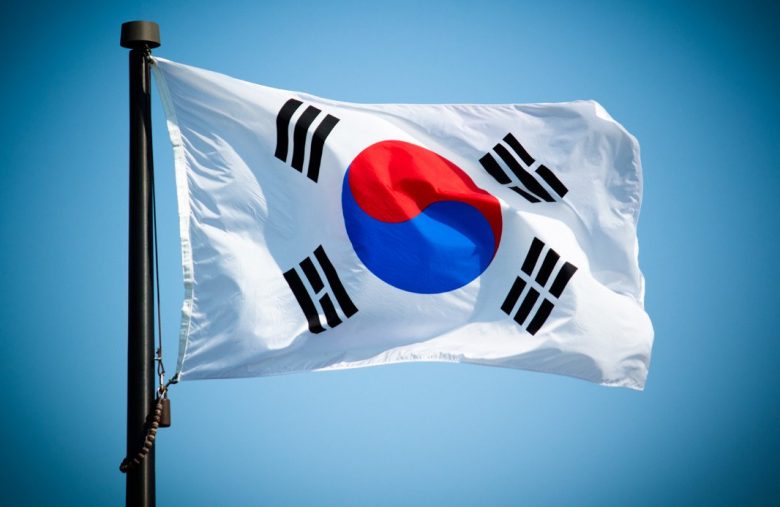 The unnamed man was banned from working in any entity involving minors and the disabled. He also must attend a mandatory program for sexual offenders.

South Korean authorities have sentenced a man to four years in prison for collecting sexual content of underaged victims he met on the metaverse, South Korea-based MoneyS reported on Sept. 11.

According to the report, the 30-year-old man met minors via a South Korean metaverse platform and induced them with gifts to send their videos and images.

The unnamed man committed his criminal activities by lying about his age and using a young person’s avatar. His activities spanned between December 2021 and March 2022.

Besides the four-year prison term, the man was also banned from working in any entity involving minors and the disabled. He must also attend a mandatory treatment program for sexual offenders for 80 hours.

The sentencing was mostly for targeting and sexually exploiting minors as he did not distribute the content or make a profit from it.

The South Korea case marks another challenge facing the development of the metaverse. Concerns about its abuse by sexual predators have grown in recent months.

Independent reported that a woman claimed she was virtually assaulted on Meta’s virtual reality platform Horizon’s World while other participants ignored her even though they could see what was happening.

She claimed this happened after disabling the personal boundaries settings.

Meta added the feature after psychotherapist and researcher Nina Jane Patel revealed that she was virtually gang raped in a Horizon Venue by 3 – 4 male avatars.

Another user claimed a stranger groped her avatar in the Worlds beta test, and there are several other cases of virtual sexual assaults in the space.

Regulators waking to the menace

While companies are trying to prevent this abuse with features like personal boundaries, legislators in South Korea are already considering sanctioning metaverse sexual offenses.

The Asian country’s Ministry of Science and ICT also established principles to protect minors in the metaverse.

The principles are authenticity, reciprocity, autonomy, fairness, respect for privacy, responsibility, inclusion, and data protection. These principles are based on three values – intact self-identity, safe enjoyment, and sustainable prosperity.