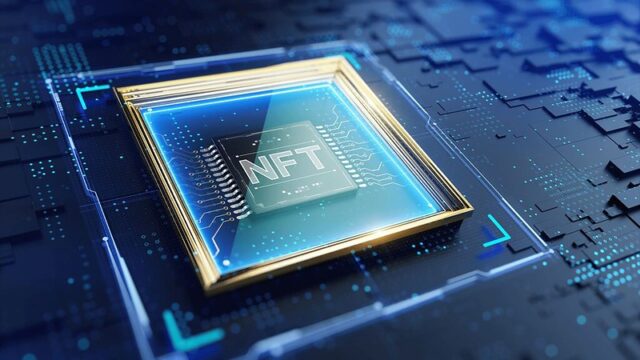 On July 23, the National Research Group (NRG) released research on the perceptions of non-fungible tokens among sports fans. The research findings indicate that 64% of sports fans are interested in finding out more about NFTs and would consider buying at least one in the future.

Blockchain technology in the form of non-fungible tokens enables users to create long-term ownership of digital assets. The development of NFT technology has resulted in the emergence of a significant and varied market for digital artwork and collectibles.

Nevertheless, there are many reasons to be upbeat about the market’s future and the technology’s potential, particularly in the context of sports NFTs. Compared to other customers, sports enthusiasts are more knowledgeable about non-fungible tokens and more likely to have favorable opinions about NFT markets and collections.

Sports enthusiasts in the U.S., U.K., Brazil, and Japan participated in the latest NRG poll. Beyond the 64% of fans who are interested and will purchase one in the future, the poll finds that 84% think there should be more restrictions on NFT trading than there are now.

In addition, 46% of fans claim they would be more likely to attend live athletic events if given a commemorative NFT. As supposed, after the game, their ticket became a digital collectible.

Moreover, compared to 49 % of sports enthusiasts, just 58 % of those polled in the U.S, U.K., Japan, and Brazil believe they understand non-fungible tokens.

More Than 30% Of Crypto Enthusiasts ‘Will Never Buy NFT’

Many sports fans view NFTs as a method to bring fresh innovation to the games they watch and the communities where they live. While on the other hand, crypto enthusiasts have a different point of view. They experience dread due to the decline in the cryptocurrency market, which reduces their optimism and makes them less willing to invest in NFTs.

The value of several well-known collectibles has fallen as part of a larger sell-off of assets tied to cryptocurrencies in recent months, which has not been suitable for the NFT market and has led to concerns regarding the long-term viability of this still-emerging technology.

According to a recent survey by DEXterlab, published on July 21, consumers of cryptocurrencies are less interested in non-fungible tokens than they were a year ago. As a result, 31.7% of crypto enthusiasts said they would never buy an NFT, compared to 26.6% of poll respondents who said they planned to do so.

Despite a sharp fall in “NFT” keyword searches that year, the figures show that 24.4% of respondents said they made their first non-fungible token purchase in 2022.

Furthermore, investments in higher-tier non-fungible tokens, often known as blue chips, are made by a substantially smaller number of investors. Typically, these objects are NFTs from well-known collections, such as Bored Ape Yacht Club, Cryptopunks, DeGods, and others.

According to the research, only 13.2% of survey participants believe that investing a sizeable sum of money in blue-chip NFTs is an opportunity instead of a danger, even though the majority of these securities have lost over 50% of their value in USD.