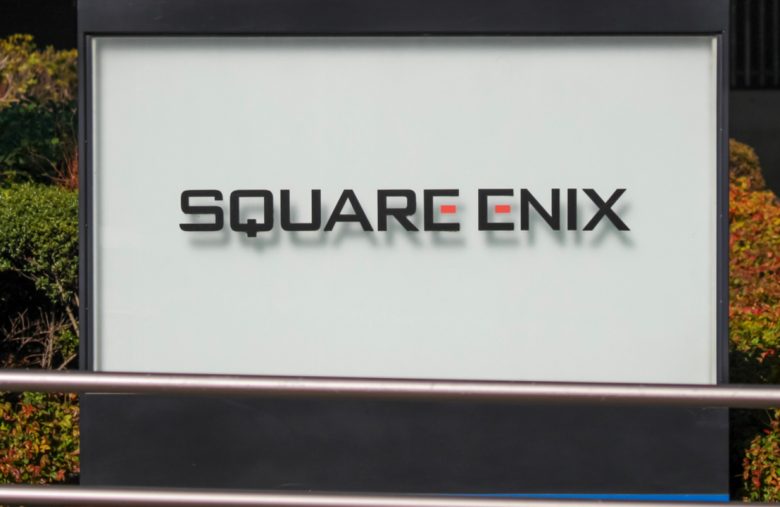 Square Enix, one of the biggest developers and publishers in the gaming world, has acknowledged the importance that NFTs and blockchain gaming could have for the future of the company. In its latest briefing session, Square Enix contemplated a “robust entry” into the blockchain games sector as part of its medium-term strategy process.

Square Enix, developers of popular gaming franchises such as Final Fantasy, Dragon Quest, and Kingdom Hearts, has revealed intentions of expanding its business model to now tackle the blockchain gaming market. The company made these remarks in its latest results briefing session on November 5, where Square Enix stated it would make a ‘robust entry’ into the blockchain gaming arena as part of its medium-term business strategy process.

In the briefing, Square Enix recognized the change in attitude gamers are experiencing, wanting to have more control over the universe with which they interact. Furthermore, the company states that the gaming world is moving toward a decentralized model, and that token economies in each game are taking hold and expanding. The presentation in the briefing stated:

In addition to the sort of content creation we have traditionally engaged in, we will focus on blockchain games premised on token economies as a form of decentralized content.

A company as big as Square Enix, however, cannot simply dive into a new market without doing some kind of test beforehand. It turns out the company has already released an NFT drop based on a franchise called Million Arthur, launched back in 2012, and has been featured in manga and mobile games mostly in Japan. The company declared this was a proof of concept, and it managed to combine the NFT market with one of its franchises in a successful way.

The experiment managed to sell its whole press in less than a month, having launched on October 14th. The proof of concept now over, the initiative is expected to transition to the full commercialization phase. This means that we might see NFTs of famous franchises from the company such as Final Fantasy and Kingdom Hearts.

Square Enix is the third big gaming company that has expressed an interest in blockchain gaming in less than a month. Ubisoft and Electronic Arts are also interested in the potential of these alternative technologies as part of the new concept of a more decentralized gaming panorama.