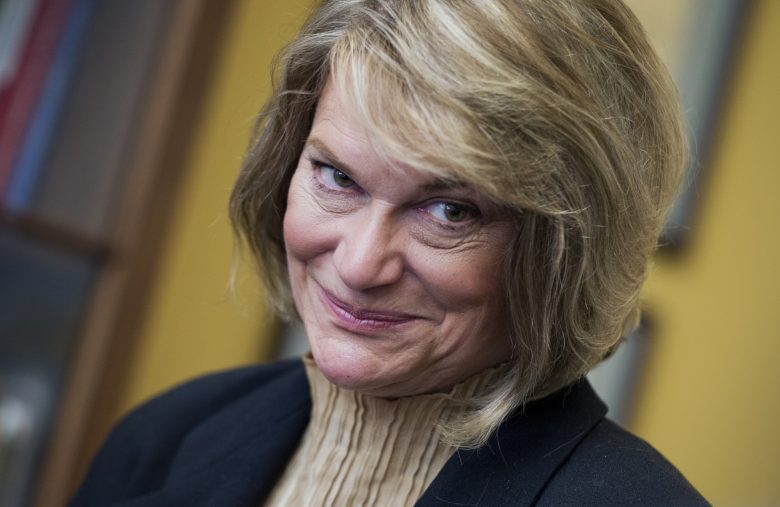 The pro-crypto senator Lummis voices concerns similar to Gensler. She says stablecoins must be cash-backed, and possibly issued by banks.

Cynthia Lummis – Republican Senator and ardent crypto supporter – is showing caution around stablecoins. She recently said that they need to be cash-backed and regularly audited.

The senator voiced her opinion in a speech on the Senate floor this Wednesday. The speech surrounded Lummis’ overall views on CBDC’s and stablecoins, in advance of the Federal Reserve’s report on the matter.

Lummis acknowledged that stablecoins enable faster payments between people and businesses than hard dollars. She says that they promote financial inclusion and new market opportunities. However, she also said that they present “novel risks” to the economy, mostly being their need for trusted backing.

Stablecoins must be 100% backed by cash and cash equivalents, and this should be audited regularly. I am concerned that some stablecoins are not always fully backed by appropriate assets in a transparent manner.

Lummis also said that stablecoins need to “comply with anti-money laundering and sanctions law”. As a solution, she suggested that the cryptocurrencies may need to solely be issued by “depository institutions, money market funds, or similar vehicles”.

Stablecoins A Priority Concern for Regulators

Stablecoins have taken the forefront as a primary regulatory concern in the United States. Senator Warren Davidson– another advocate of cryptocurrency innovation– has admitted that stablecoins could meet the definition of security.

While stablecoins do not promise holders a profit, they do deliver maintenance of a specific value. This presents the need for thorough auditing of the company reserves, as Lummis suggests.

Regulators have directed much skepticism towards Tether, the leading stablecoin on the market right now. The company has repeatedly released audits of its reserves to confirm sufficient backing. However, these ‘audits’ often lack information specific enough to instill confidence in regulators and the crypto community, and they’ve also failed to produce an independent third-party report.

Gary Gensler– chairman of the Securities and Exchange Commission– continues to advocate for stablecoin regulation. In an interview last week, he referred to them as “poker chips at the casino gaming tables”.