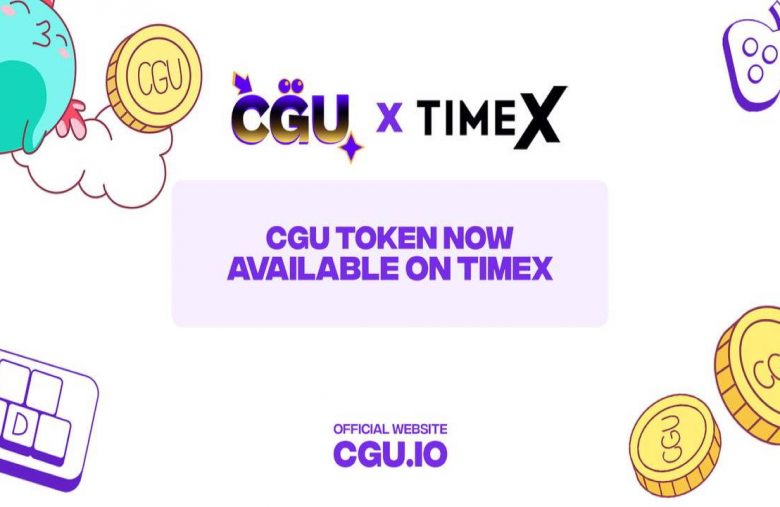 A crypto platform Crypto Gaming United (CGU), which has joined the crypto exchange TimeX on the 18th of october, made $2.5 million in a record-breaking six seconds since public token trading began. One of the co-founders of the project is a crypto-currency, DeFi and blockchain app entrepreneur Sergei Sergienko born in Russia.

CGU operates on the principles of uber-economy. Gamers don’t need to spend money on the initial purchase of NFT-characters. The platform rents them out to players in exchange for a share of their daily income. Meanwhile the games themselves reward players with income proportionate to their in-game skill and performance.

The open market sale of GCU tokens became the third and final investment round. For context, previously the seed and pre-IDO rounds had ended at $5 million and $10 million respectively. The tokens released during these rounds have a blocking period with a 3 year rights transfer schedule. This means that CGU’s tokens are now only available on the secondary market.

There were 10 million the GCU tokens available for sale in total, at the price of $0.25 each. In 6 seconds after the market opened, all tokens had been bought out.

“Success of every project is always measured by the market. We never expected the demand to be high enough to sell all the tokens in under 6 seconds. This makes it even more pleasant to realize the importance of the gaming crypto platform CGU to the market, and to feel the support coming from the project’s community” – the co-founder of the project Sergei Sergienko notes.

The next step for CGU according to Sergei is committing to the plan publicized in the token’s emission prospect – the company intends to increase the number of active players on the platform to a hundred thousand in the nearest future. The gathered funds will also be used for creation and development of CGU and DAO communities for the project.

Overall, Crypto Gaming United attracted $17.5 million during the 3 investment rounds. The total volume of CGU’s emission is 1 billion tokens, 26% of which belong to investors.