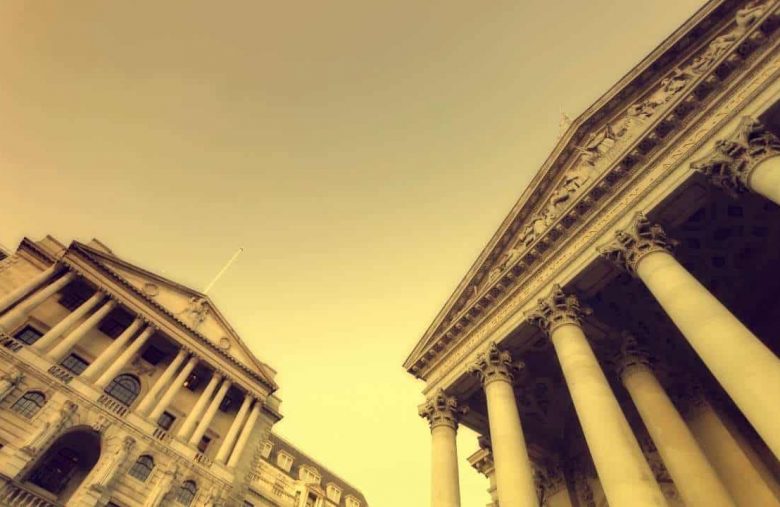 Asset management firm TCW has stated that crypto is starting to make inroads into bond markets as more institutional investors are seeking exposure.

The comments came at a Morningstar Investment Conference this week, according to Bloomberg. Whalen went on to indicate that:

“The market is starting to knock on the doors of big institutions, even in the bond world.”

Borrowers issue bonds to raise money from investors who are willing to lend them money for a certain amount of time. Crypto assets are now becoming a form of collateral for bond markets, it seems.

“What I’ve found has crept our way is incoming inquiries about the question of lending against crypto,” the asset manager added.

TCW’s fixed-income group oversees around $225 billion, but it has yet to delve into crypto assets. One of the world’s largest asset managers, Fidelity Investments, has already dipped its toes into crypto markets and is actively pushing the launch of its own crypto exchange-traded product.

The firm viewed hedge funds and crypto investors and miners as potential customers, as they may want to turn their digital assets into cash without having to liquidate the holdings, the report added.

“For us the role of crypto is really a cross-market, cross-company conversation. We are looking to the future as the market evolves.”

The moves further legitimized cryptocurrencies as an institutional asset class but regulators, especially in the U.S., remain extremely wary of them.

Fidelity argued that the Bitcoin and crypto market has already reached “significant size” and has deep liquidity as defined by the SEC’s own standards.

Fidelity filed for a BTC exchange-traded product called the Wise Origin Bitcoin Trust in March 2021, yet the financial regulator continues to drag its feet and has yet to approve a single one.

Bloomberg Intelligence Commodity Strategist Mike McGlone thinks that ETF approval could come as soon as October. Speaking with Stansberry Investor this week, he added that it is likely to be a futures-based product first, adding “but it’s a start.”

The analyst also predicted that SEC approval of a BTC-based EFT could send prices of Bitcoin as high as $100,000.