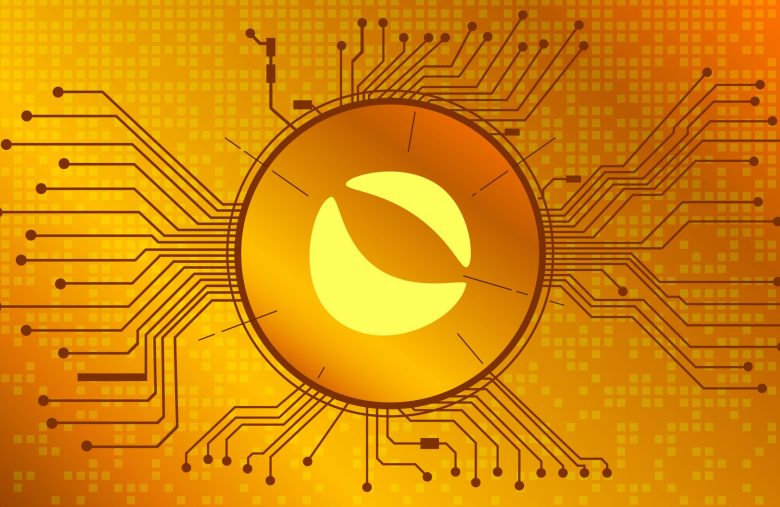 Terra (LUNA) has surged to new all-time highs as its price passed the $10 mark. Is this the end of its bull run, or does LUNA have more space to go? And more importantly, should you consider investing in LUNA now?

Terra is a blockchain protocol that utilizes various fiat-pegged stablecoins to power its price-stable global payments systems. The project combines the price stability as well as wide adoption of fiat currencies with the censorship-resistance of the most well-known cryptocurrency, Bitcoin, all with the aim of offering fast and affordable settlements.

While its development began in January 2018, Terra’s mainnet officially launched in April 2019. Terra is power by its native token, LUNA. LUNA is used to stabilize the price of the stablecoins that Terra uses. LUNA holders are also eligible to submit and vote on governance proposals.

Terra has been gaining a lot of popularity lately, mostly because of people started to hear about the project and like it, rather than because of some sudden change. In fact, Terra hasn’t been changing much fundamentally lately. Various analysts have foreseen great price hights for LUNA, which happened today when the cryptocurrency passed the $10 mark. However, Terra is still considered a decent buy by many analysts and crypto enthusiasts.

LUNA posted week-over-week losses of 77.28%, outperforming both BTC‘s week-over-week gain of 12.82% and ETH‘s 20.97% gain by a large margin. Terra is currently the 19th-largest cryptocurrency by market cap, boasting a value of $4.56 billion.

At the time of writing, LUNA is trading for $11.42, which represents a price decrease of 168.06% when compared to the previous month’s value.

Terra has been in an uptrend ever since 28 February. The uptrend was strong, but healthy, as it had numerous pullbacks. However, its latest push towards the upside was far stronger and faster than its previous cycles, with its price jumping from $9.100 all the way to an all-time high of $12.187.

The most recent push came after LUNA found support in the upper parts of the zone between $8.855 and $9.100, which gave bulls a strong signal to buy. The price then skyrocketed, gaining 34% in a matter of hours.

LUNA is currently in consolidation mode, with its price dropping below the 23.6% Fib retracement level of $11.459.

LUNA is currently trading just below the 23.6% Fib retracement level, with its volume seemingly declining. If this continues, the cryptocurrency won’t have enough strength to push above its immediate resistance, and will have to continue trading sideways or even drop in value. However, if a new influx of buyers hits the market, we could see LUNO pushing towards the $15 mark.