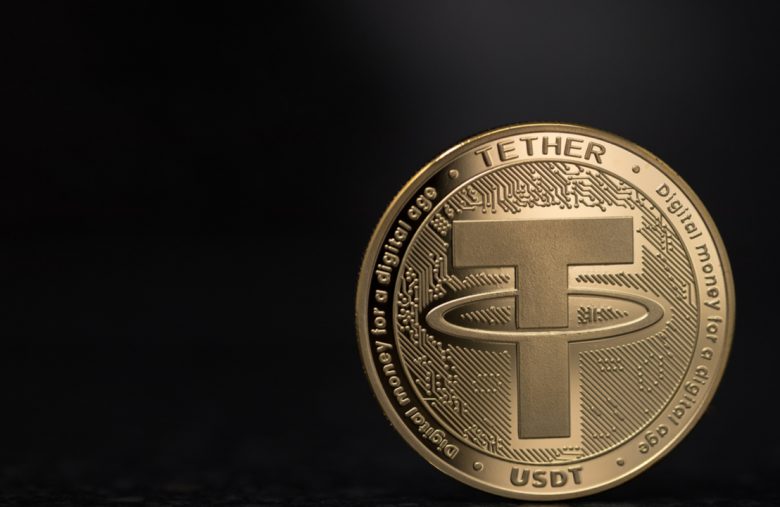 Tether, the operator of one of the leading stablecoins in the crypto market has announced it will commence trials of a system that will allow the company to comply with the Financial Action Task Force (FATF) travel rule. The system, that is provided by Notabene, a company that offers ID and travel rule compliance solutions, will allow Tether to automatically communicate travel rule data between Virtual Asset Service Providers (VASPs).

Tether, the company behind the issuance of the biggest stablecoin by market cap in the cryptocurrency market, USDT, will test trial a solution that will allow it to comply with the travel rule proposed by the Financial Action Task Force. The solution that will be tested, provided by Notabene, a software company that offers compliance solutions, will allow this information to be relayed between VASPs.

It’s important that we work with other large VASPs to build this industry from the ground up. As pioneers of blockchain technology and leaders in transparency, we are dedicated to not only keeping up with new rules but helping shape them.

FATF’s travel rule, which was proposed to be implemented by VASPs as it is now enforced for traditional financial institutions, dictates that the information of both parties doing a transaction must be shared by the institutions facilitating it to help in case of money laundering or terrorists financing activities. However, the implementation of this rule in the cryptocurrency world has been difficult, due to the pseudonymous nature of the transactions.

This is why in the crypto world, approaches to comply with the travel rule sometimes use blockchain analytics and other systems to successfully deliver this data. Tether is not the only company that is seeking to heighten the level of vigilance on transactions made using its products. In July, Binance also implemented a similar system, provided by blockchain intelligence firm Ciphertrace, to comply with travel rule requirements, being one of the first exchanges doing it.

After successfully testing Notabene’s system, Tether aims to integrate this solution to have better oversight of transactions involving USDT. At the time of writing, Tether’s transparency page notes that there are approximately 70,687,988,377 tethers in circulation today.