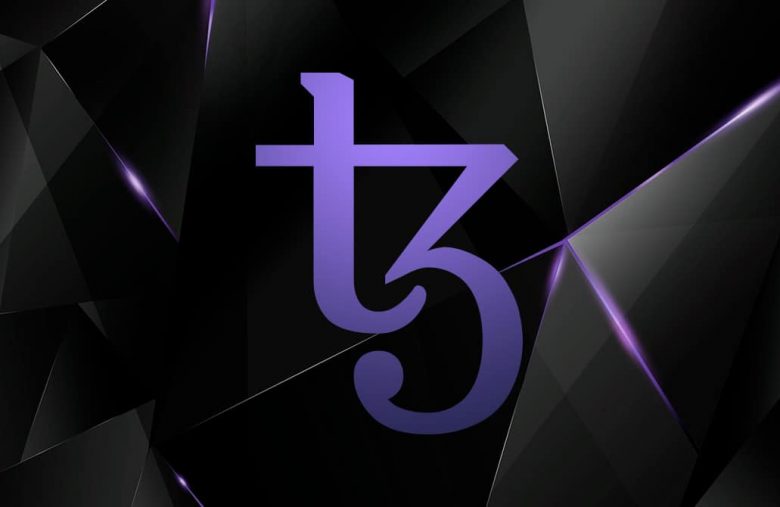 Tezos (XTZ/USD) is a project that revolutionized the way of implementing upgrades into its system by rolling them out without the need to conduct hard forks. The project has just completed the launch of its seventh upgrade of this kind, called Granada.

The upgrades’ purpose is to bring beneficial changes to the project’s network and system, such as reducing transaction fees and introducing other improvements for the benefit of its users.

The network’s unique approach to upgrades allowed it to describe itself as self-upgradeable, as well as an energy-efficient blockchain with a proven track record, which is a pretty accurate way to describe it. After all, the project managed to roll out three different upgrades in 2021 alone. Not to mention that the amount of activity within its network has gone up by approximately 1,200%.

Another benefit of the forkless upgrades is that they do not disrupt the blockchain while being implemented, which is not the case when it comes to even the most advanced projects in the crypto industry. This is one of the aspects that make Tezos unique, and very attractive to developers.

The increase in activity within the network has seen the surge of contract calls, which have surpassed one million per month earlier this year, in May. This was around the same time when the project brought its Florence upgrade. Only a few months later, in July of this year, contract calls were at the height of 2.5 million monthly.

Since then, the network has made another massive milestone, passing the 10 million mark. In other words, Tezos is speeding up, as it took three years to reach the first 5 million, and only two months to reach the second 5 million. With Granada out, the network is expected to grow even more, especially now that gas fees will be cut by anywhere between three and six times.