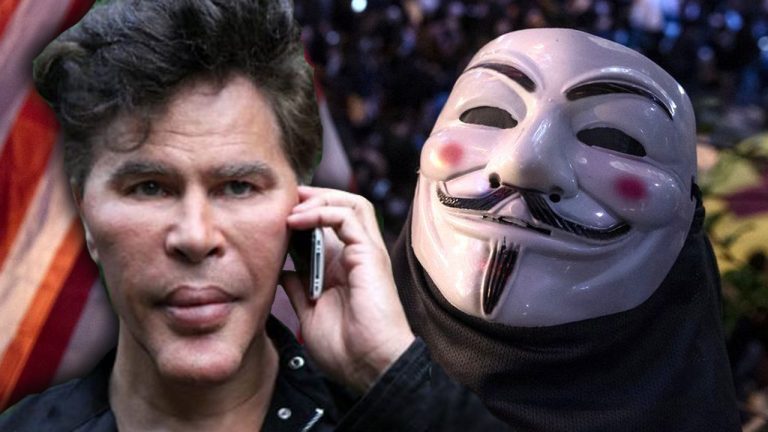 Following the infamous meme that shows one of the Bogdanoff twins on the phone telling whales to initiate a crypto-market dump, the Bogdanoff brothers now claim they took part in inventing the leading cryptocurrency bitcoin with Satoshi Nakamoto. During an interview hosted on L’Heure des Pros, the Bogdanoff twins said as mathematicians the two were able to “participate in the elaboration of some of the source code.”

There’s been a long-running joke that the Bogdanoff twins have the power to manipulate crypto markets after a meme started a few years ago showing one of the twins ordering a substantial dump on the market.

The meme has been seen by the twins, according to a recent interview on L’Heure des Pros and a recent appearance on the French television show “Non Stop People.” Igor and Grichka Bogdanoff said they have seen the meme, and explained that Satoshi Nakamoto probably has something to do with its online virality.

The Bogdanoff twins are well known for their science-based television show called “Temps X.” Since the 1970s, the twins have been scientific essayists and while Igor has a doctorate in theoretical physics, his brother has a doctorate in mathematics.

During the recent interview with the Bogdanoff twins, the two explained how they had worked with the touchscreen inventor François Mizzi and an interesting Japanese scientist dubbed “Soïtchiro Shimoda.”

There’s been a long-running conspiracy theory/meme that says the Bogdanoff twins control the cryptocurrency markets. Bogdanoff-like memes show the brothers making calls to either “pamp it” or “dump it” when crypto investors least expect it.

The twins claim that back in the early days, they would discuss blockchain and crypto asset ideas with Shimoda regularly. The Bogdanoffs wholeheartedly believe Shimoda was associated with the “mythical person or a group of people” who invented bitcoin. In fact, the Bogdanoff brothers further claim that two “ancient bitcoins” were bestowed upon the twins back in 2008.

“Igor and I, as mathematicians, were able to participate in the elaboration of some of the [Bitcoin] source code, especially the ‘predictive code’,” Grichka Bogdanoff told his interviewer.

During the two interviews, the Bogdanoff twins further revealed they owned ethereum (ETH) as well. In the near future, the infamous twins who are well known in memes and conspiracies, said that they will be launching a new crypto asset called “Exo Coin.”