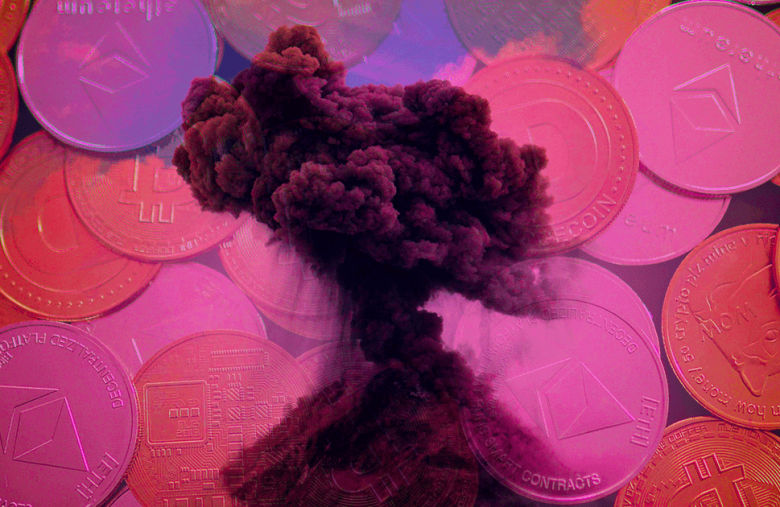 Significant price decreases from ATHs show the market is done with high yielding DAOs. Are they too complex for their own good?

But recently, Reddit user rayjaywolf pointed out that almost all (significant) high APY DAOs are 90%+ down from their all-time highs. According to the figures, the biggest loser is R U Generous, down 99.8% from its $2,041 ATH.

“All the high APY offering crypto DAO’s that launched about 2-3 months ago are now either dead, have been rug pulled or showing no sign of recovery.”

A look on CoinGecko shows it’s worse than rayjaywolf claims. According to the tracking platform, R U Generous is down 99.9% from its $2,803 ATH.

As ever, in cryptocurrency especially, lofty claims should always be taken with a healthy dose of caution and skepticism.

How do high APY DAOs offer such high APYs?

Although there are variations on the theme, high APY DAOs generally follow the mold of mathematical sorcery to create a floating-supply currency tracking the dollar. This they call an algorithmic stablecoin.

These operate by rebasing the token supply, meaning the supply increases (or decreases) in line with user activity. In turn, this process is backed by a treasury system that holds reserve assets and enables “bonding.” This refers to a process where users can sell assets (like DAI) to the treasury and receive discounted tokens in return.

High APYs are possible through the price discrepancy between the token’s market price and the treasury’s discounted price.

The final piece is staking, where the asset supply is locked up to secure utility and act as an additional incentive for demand. According to game theory, the high APY staking element will attract more new users, who keep the cycle going.

Throw in an anonymous team, and that’s the blueprint for how high APY DAOs operate.

Is the Ponzi scheme unraveling?

Proponents of high APY DAOs would argue that fiat money is a shared delusion enabling value exchange. How they operate is no different from what central banks do day in, day out.

But as seen with the recent Wonderland debacle, in which a senior staff member was outed as one of the co-founders of disgraced exchange QuadrigaCX, investor confidence is everything.

Commenting on OlympusDAO (arguably the most well-known high APY DAO,) the CIO at Selini Capital, Jordi Alexander, floats the idea that the project’s complexity and unorthodox mechanics are behind its demise.

Alexander adds that he doesn’t think it was a scam from the off, only an experiment that came unstuck on the unsustainability of paying thousands of percent APY.

“I don’t think it was ever an outright scam, I think they believed that the game theory mechanic could lead it to keep growing forever and maybe become a real significant part of the financial system.”

Nonetheless, the likes of OlympusDAO and Wonderland are still going, and degen investors would say the best time to buy is when everyone wants out.