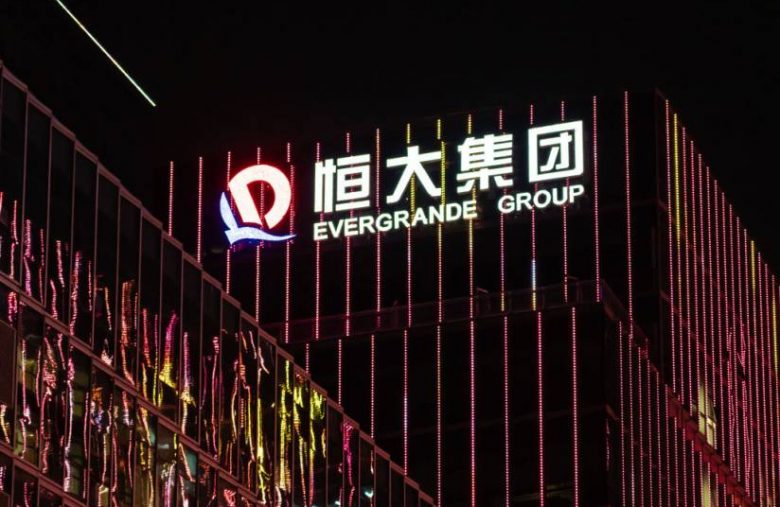 The debt crisis of Evergrande – one of China’s largest companies, looms over the markets and spreads beyond properties. What does it mean for Bitcoin?

The financial world is watching Evergrande and what’s going on in China closely, as this has been undoubtedly the headliner for the past couple of weeks.

Today, global markets tumbled as Evergrande stock price lost another 10%, sending Bitcoin well into the red with a decrease of around 8% in the past 24 hours alone. But is the pain over?

Evergrande managed to become one of the leading companies in China when it comes to real estate. Reportedly, it has developed over 1,300 projects in more than 280 Chinese cities, and it’s also the owner of one of the country’s largest football teams – Guangzhou FC.

It did so by borrowing over $300 billion from more than 171 domestic banks and 121 other financial firms. Last year, though, Beijing implemented new rules that control the amount of money owed by big real estate developers, and this led Evergrande to offer its properties at substantial discounts.

The company did so to ensure there’s enough money coming in to keep its business afloat. Now, however, it’s struggling to meet the interest payments on its debt, and it’s unclear whether Beijing will bail it out.

Why Does It Matter Inside and Outside of China?

China is the world’s second-biggest economy, and Evergrande is one of the biggest companies in the country. Complicated macro and microeconomic postulates come into play when it comes to the impact that Evergrande’s potential fallout might have on the world’s economy.

There are at least a few reasons for which these problems are serious and need proper consideration. Right off the bat, a lot of people bought properties from Evergrande before the company started building them, and they might lose the money they put in as deposits if it goes south.

Additionally, the company has an international supply chain, and it does business with many firms across the world – these include construction and design firms, suppliers, and whatnot – all of which face major risks of losing money if Evergrande defaults.

Third comes the impact on the country’s financial situation. Speaking on the matter was Mattie Bekink from the Economist Intelligence Unit (EIU), who outlined the above connections of Evergrande:

The financial fallout would be far reaching. Evergrande reportedly owes money to around 171 domestic banks and 121 other financial firms.

One of the main concerns is the so-called credit crunch. If the company defaults, its lenders (including financial institutions and banks) may be forced to lend less and increase rates, which would spell bad news for companies. Some of them rely on debt to grow, and in some particular cases, they might even be unable to function without it.

Evergrande’s stock has lost more than 80% in the past 6 months alone, and today alone, the company’s shares plummeted by more than 10%.

This has also caused a broader dip in the Hang Seng Index – an index tracking major Chinese companies, to decrease by 3.3% – its biggest loss since late in July. This makes it evident that the property fears are spreading beyond Evergrande.

Moreover, global markets tumbled in pre-market trading hours. The S&P500 futures are down 1%, and so are DOW and NASDAQ futures.

What Happens to Bitcoin?

Bitcoin is a risk asset. In fact, its unconventional nature and sporadic market behavior, which is oftentimes nothing short of unpredictable, make it one of the riskiest assets. And while investors with increased risk appetite might seek exposure to it to maximize gains, it’s unlikely that BTC is what they’ll hold through turbulent times of a looming financial crisis.

Moreover, when there’s turmoil on the broader financial markets, Bitcoin has traditionally been quite shaky – a further argument in support of the above.

Hence, it’s entirely possible that we will see the market continue being indecisive until the property fears coming from China are settled in one way or another.

But it’s also worth noting that this doesn’t just apply to Bitcoin but to other risk assets as well. They tend to be the first to liquidate when the economy is shaky, and the dollar is rising.

Of course, Bitcoin should be an uncorrelated asset because it is fundamentally different than traditional assets. However, this hasn’t been the case, largely due to big institutions stepping in and becoming a serious part of the market.