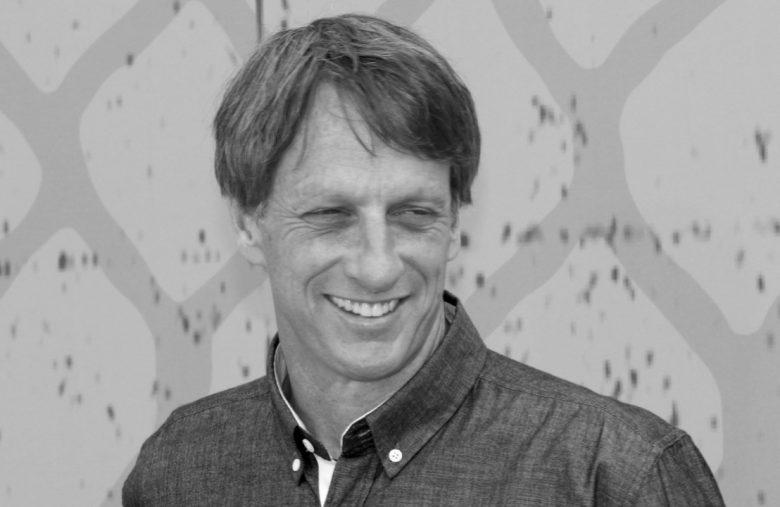 Tony Hawk, one of the most popular skateboarders in the world, is planning to build a skateboard park in the metaverse. The initiative, which will be completed in partnership with The Sandbox and Autograph, will also create voxel representations of the skateboarder as NFTs, that will be able to be used in The Sandbox metaverse world.

More and more athletes are taking their activities to the metaverse for their fans to enjoy and connect with them in these virtual worlds. Tony Hawk, one of the most popular skateboarders in the world, has announced he will build a digital skateboarding park in the metaverse. The venue will be built in partnership with The Sandbox, an ethereum based metaverse experience, to create a park where players can take their NFTs and skateboard freely.

The skateboarder will also collaborate with Autograph, a high-profile NFT company co-founded by Tom Brady, to produce NFTs based on his most memorable moments and apparel, that fans will also be able to leverage in The Sandbox’s metaverse. This will not be the first foray of the artist into the NFT move, as he has released several NTF collections before, even accompanying some with physical skateboards.

About his next move, Hawk stated:

I have been a fan of new technology all of my life — from the first videogames and home computers with CGI capabilities — so I am fascinated by the metaverse, and excited to bring our culture into the virtual landscape of The Sandbox.

The skateboarder is an early cryptocurrency supporter, having purchased bitcoin back in 2012 after hearing about it in the now defunct Silkroad marketplace.

A Metaverse Hub for Celebrities and Brands

The Sandbox, a metaverse platform that is based on the Ethereum blockchain, is becoming a hub for celebrities and brands to explore the metaverse by launching experiences and digital representations of their products. The game has scored partnerships with Snoop Dogg, Adidas, The Walking Dead, Jamiroquai, Playboy, and others. Companies like Ubisoft and Square Enix have released some of their IPs in The Sandbox’s metaverse, bringing the Rabbids and Dungeon Siege to this digital world.

The company was reported to be mulling a new funding round that would bring $400 million dollars at a $4 billion valuation, according to sources. However, this has not materialized since the reports. The last capital influx that The Sandbox received happened in November when the company raised $93 million in its series B funding round.