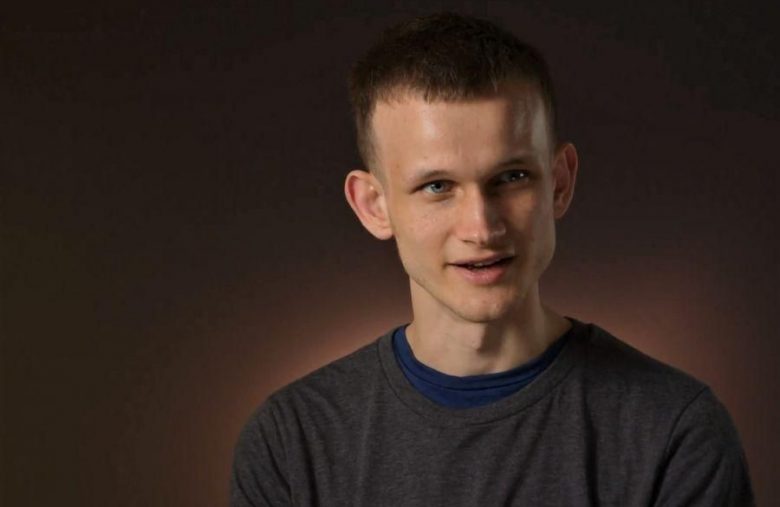 Ethereum (ETH/USD) price soared to a new all-time high on Wednesday as investors rushed to inflation hedges. These gains mean that the Ethereum price has jumped by more than 580% this year. This makes it a better performer than Bitcoin, which has risen by about 130%. Still, beneath the surface, there are some hot Ethereum alternatives that have done well this year. Some of them have a longer growth runway than Ethereum.

Solana (SOL/USD) is a fast-growing Ethereum killer. The platform, which was barely unknown when the year started, has become one of the biggest platforms in the world. Indeed, the Solana price has jumped by more than 12,000% this year. This has pushed the total market cap of the SOL tokens to more than $72 billion.

Solana has seen its ecosystem growth gain steam. For example, according to DeFi Llama, the platform has about 32 DeFi platforms that have a total value locked (TVL) of more than $21 billion. This is a spectacular recovery considering that Solana’s mainnet went live in 2020.

Developers love Solana because of its speed. For one, it can handle about 2,000 transactions per second (tps). Ethereum, on the other hand, can only handle less than 20 tps. Solana is also highly scalable and relatively cheaper to build on. In addition to these, Solana is a good Ethereum-alternative because it has a long runway for growth. In a recent note, a survey, analysts polled by Solana said that they expect that Solana price will soar to more than $1,000 soon.

Avalanche (AVAX/USD) is another alternative to Ethereum that is expected to see spectacular growth in the coming years. The network was built from scratch using proof-of-stake technology. It also has thousands of validators from around the world.

All this make Avalanche to be a blazingly faster network that can handle more than 4,500 transactions per second. It also has a faster transaction finality and thousands of nodes.

Like Solana, Avalanche has been on a fast growth trajectory. The AVAX price has rallied by more than 2,800% this year. At the same time, the number of DeFi platforms in its ecosystem has risen to 62 while the total value locked has risen to more than $10 billion. Therefore, there is a likelihood that the AVAX price will keep rising.

Kadena is a relatively new blockchain project that became relatively popular this week. The platform was developed by former executives at JP Morgan. These executives were responsible for building the JPM Coin, which is a cryptocurrency that the bank uses to move trillions of dollars.

Kadena is a revolutionary product that has faster speeds than most of the Ethereum-killers in existence. It can handle more than 480k transactions per second. This means that it can easily be scaled globally. At the same time, the developers have already raised millions of dollars, which will help them support the development process.