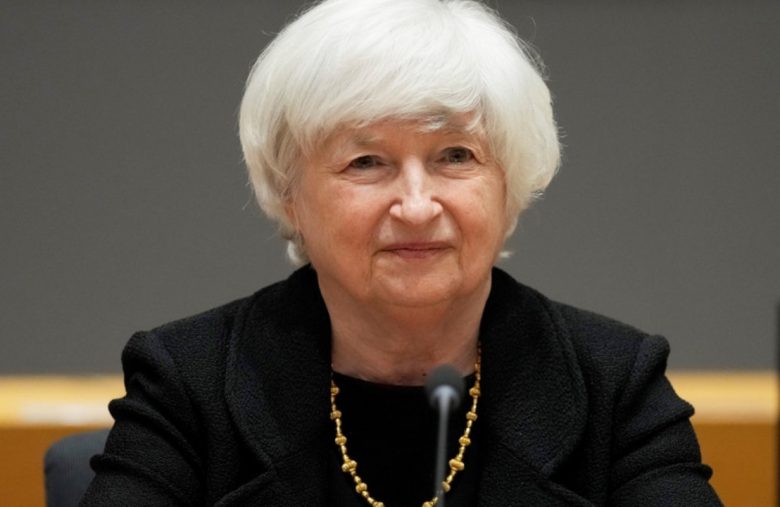 U.S. Treasury Secretary Janet Yellen has reportedly raised objections to lawmakers about the cryptocurrency tax amendment to the $1 trillion infrastructure bill that is supported by the crypto community. The White House subsequently announced its support for a competing amendment.

The new crypto tax proposal in the $1 trillion infrastructure bill has become a topic of intense controversy over the past week.

The cryptocurrency tax proposal in the infrastructure bill comprises two key parts. The first requires payments worth more than $10,000 to be reported to the Internal Revenue Service (IRS). The second requires crypto “brokers” to file a type of 1099 form for certain kinds of crypto transactions.

The definition of what a crypto broker is in the original proposal includes miners and software developers. This has caused an uproar in the crypto community as miners and software developers do not know who their users are, making it impossible to report to the IRS. Some lawmakers have slammed the original proposal, including Senator Pat Toomey, who said the plan was “unworkable.” The two amendments aim to clarify the definition of a broker.

The crypto industry believes that the Wyden-Lummis-Toomey amendment adequately clarifies what a broker is.

In contrast, the Warner-Portman-Sinema crypto amendment only exempts proof-of-work mining, causing more concerns that the government is now picking winners and losers in innovation. Nonetheless, this amendment has gained support from the White House.

The initial crypto tax plan was crafted by Senator Portman with the help of Treasury Department officials. It is expected to raise approximately $28 billion over 10 years from crypto transactions to help fund the infrastructure package.

Treasury Secretary Yellen has expressed her concerns several times about cryptocurrencies being used in illicit financing. She warned in February:

“To the extent it is used, I fear it’s often for illicit finance. It’s an extremely inefficient way of conducting transactions, and the amount of energy that’s consumed in processing those transactions is staggering.”